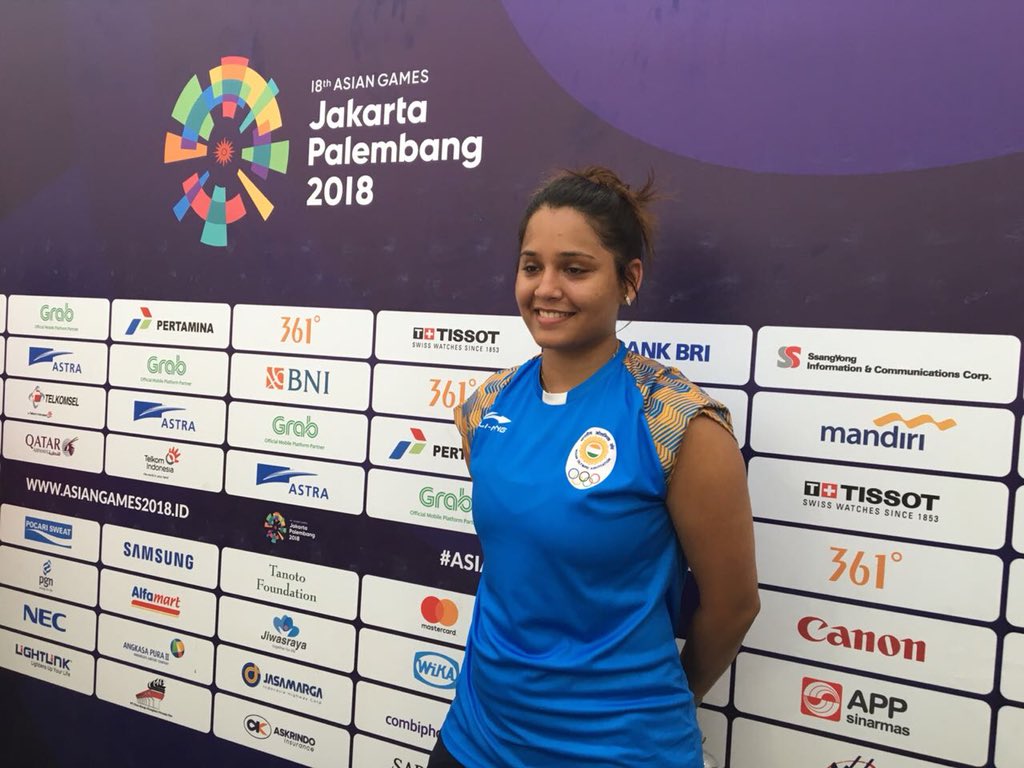 Indian squash players Dipika Pallikal and Joshna Chinappa settled for the bronze medal at the ongoing 18th edition of the Asian Games on Saturday.

Another medal for India at #AsianGames!

@JoshnaChinappa grabs a🥉medal squash in the Squash Women's Singles at the #AsianGames2018. May the future bring with it many more challenges and victories, Joshna! #KheloIndia @asiangames2018 pic.twitter.com/RYkmFlXZZR