Find out which city fares high on the list of travel destinations selected for the food | Newsmobile
Monday, June 27, 2022

What is that one thing you look for frantically before planning a destination for a holiday? It could be the weather, the views, the adventurous thrill, or the gastronomic delights of the destination. To your surprise, however, a majority of Indian choose their travel destinations based on the choices of food and the taste of the food. 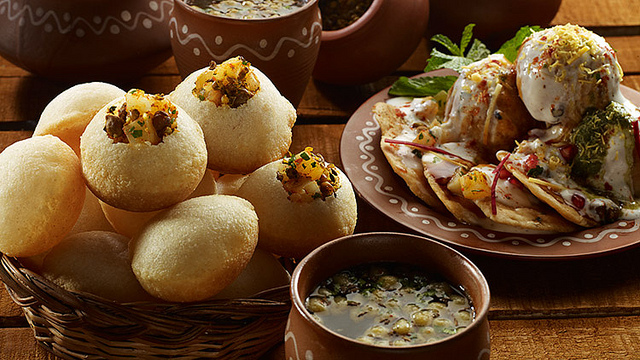 After a series of findings, it turned out that approximately 67 per cent among all Indians look for places to visit on the basis of the local cuisine of that place. Not just this, a lot of travellers also plan their vacations around food in which eating would be the prime attraction of their tour.

In India, the topmost positions for the best local delicacies and flavours include Delhi, Mumbai, Goa, Jaipur, and Chennai. However, more than eating at restaurants, tourists enjoy trying local flavours and the best of which can be found at streets. Indian street food, as a matter of fact, is relished by locals, nationals as well as international tourists for the authenticity that is maintained in the dishes. 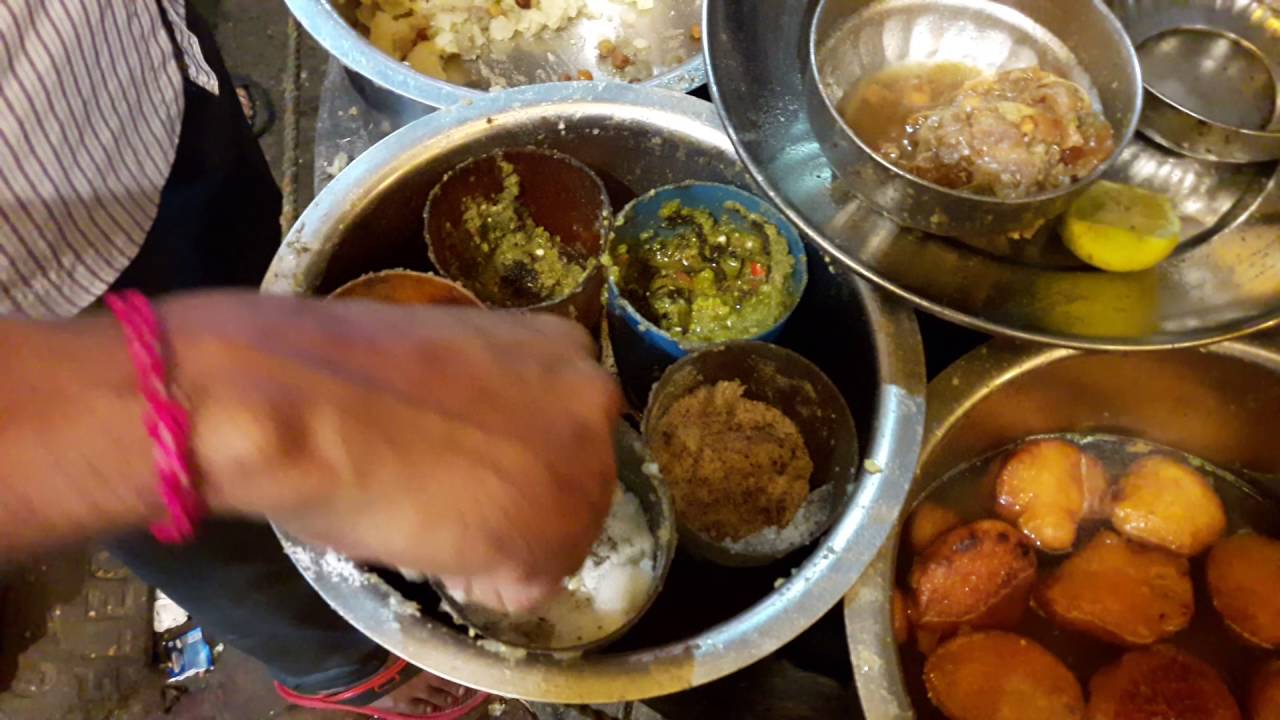 Without giving any second thought, the place that comes to one’s mind on thinking of street food is Kolkata, especially for the mouth-watering puchka. Following the chain, Amritsar qualifies to be on number two for the best street food destination in India. Without making you guess too much, Amritsari kulcha is the street haunt for foodies travelling to this city.

New Delhi, Mumbai, and Ahmedabad have also been selected by a number of tourists for the street food delights. For Delhi, one would straight away head to Chandni Chowk in Old Delhi when talking about street food and Mumbai lovers can spend a splendid evening by the sea and indulge in delectable local treats such as vada pav, keema pav, pav bhaji, rabdi kulfi, and firni at Juhu Chowpatty. Ahmedabad is popular for the variety and quality of namkeens, khakhras, and fafdas. 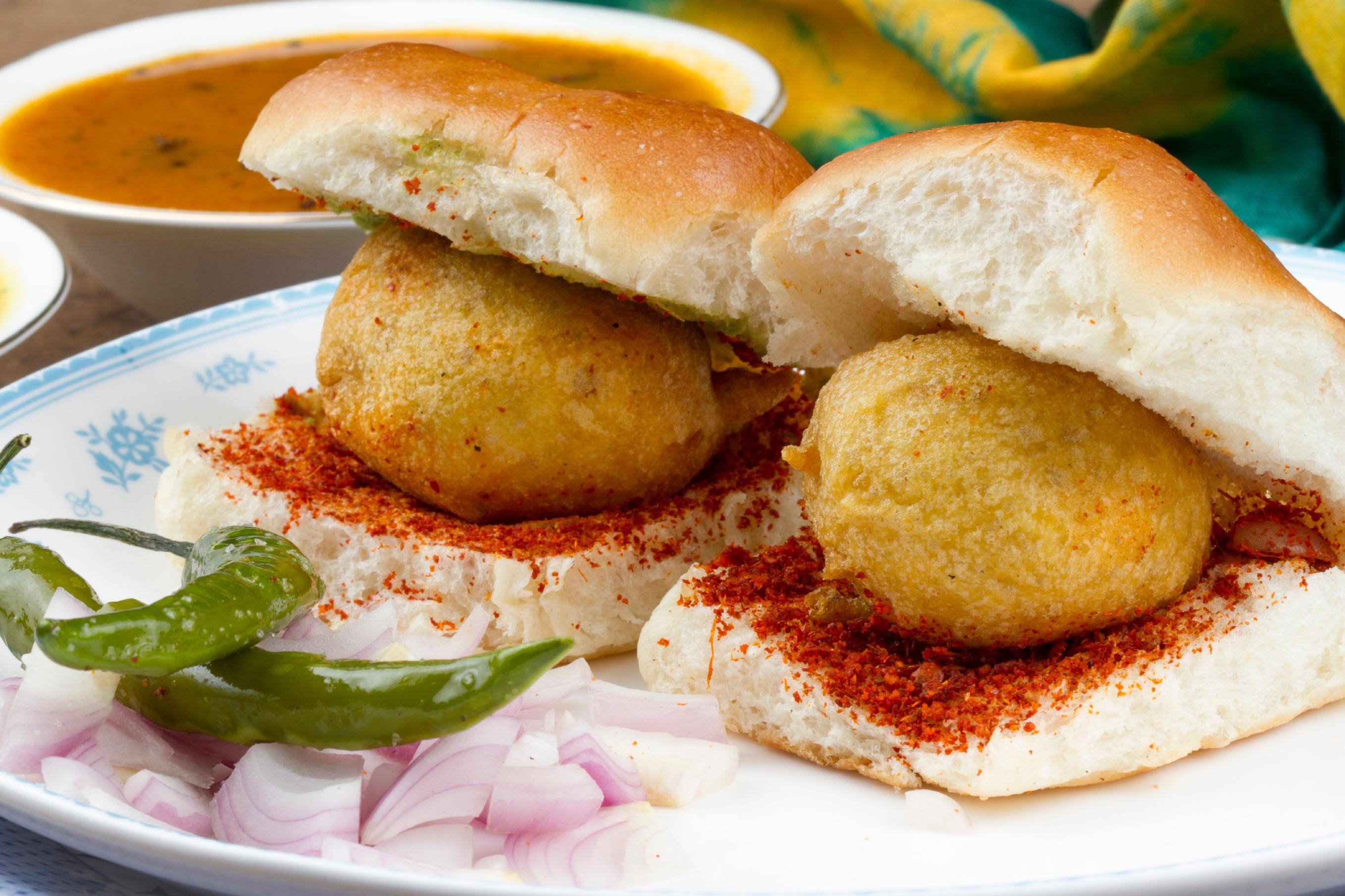