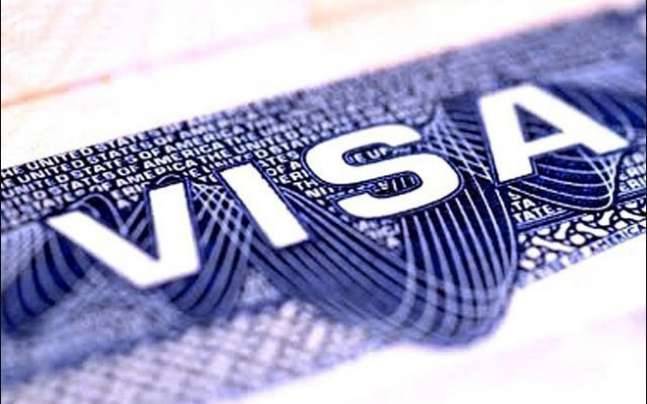 ALSO READ: Pak PM Imran Khan asks US to ‘immediately correct’ the statement issued by them

Those shifts were ‘unfair’ and created a risk of ‘unnecessary costs and complications,’ the CEOs said in a letter to Homeland Security Secretary Kirstjen Nielsen, according to a report by Bloomberg.

“As the federal government undertakes its legitimate review of immigration rules, it must avoid making changes that disrupt the lives of thousands of law-abiding and skilled employees, and that inflict substantial harm on US competitiveness,” the executives said.

The letter, dated Wednesday, was coordinated by the Business Roundtable, a Washington-based policy and lobbying group consisting of top US chief executives, said Bloomberg.

The roundtable, chaired by Dimon chairs, released the letter on Thursday. Other sinatories included Doug Parker of American Airlines Group , Laurence Fink of BlackRock, Marc Benioff of Salesforce.com and Omar Ishrak of Medtronic.

It highlighted the current treatment of applications for H-1B visas for skilled foreign workers, a category often seen as synonymous with the technology industry but that also includes architects, economists, physicians and teachers, among other professions.

A policy brief released in July by the National Foundation for American Policy showed denials of such visas are on the rise.

In their letter, the CEOs said that the Department of Homeland Security was allowing inconsistent applications of policy in case reviews and was failing to tell workers what information they need to submit, creating uncertainty for workers.