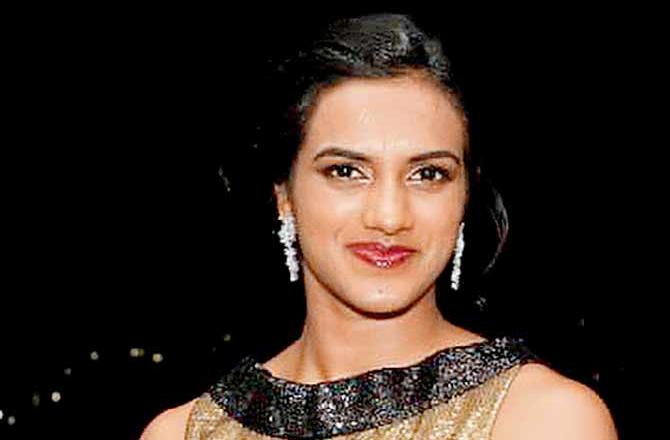 It is estimated that she earned approximately $8.5 million in just 12 months. $500,000 of this is in the form of prize money and a considerable amount through endorsements. This is primarily because badminton still has a semi-professional status in world sports. However, Sindhu has earned herself several sponsorships and endorsements from large companies like Bridgestone, Gatorade, Nokia, and Panasonic.

Sindhu, 23, made her debut in 2009, when she was just 14. She went on to win the bronze medal at the 2009 Sub-Junior Asian Badminton Championships.
Post this, there was no looking back for her. She has won several world championships since then, and is one of the two Indian badminton players to win an Olympic medal.

In 2013, she won the Arjuna Award and in 2016, she was awarded the Padma Shri, India’s 4th highest civilian honor award. With a world ranking of number 3, she is a force to reckon with. 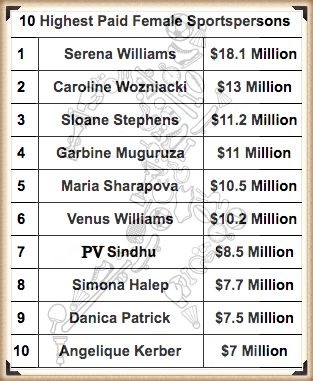 Even now, as the 2018 Asian Games are underway, Indian fans and sports enthusiasts will be keenly following her play. Her fans are enthusiastic and confident that she will bring home the Gold medal.

Meanwhile, legendary tennis player Serena Williams topped the Forbes list of richest female sportspersons, with an annual pay of $18 million. There were 8 other Tennis players on the top 10 list, including Maria Sharapova, Venus Williams, and Simona Halep, the current world number 1 in tennis. 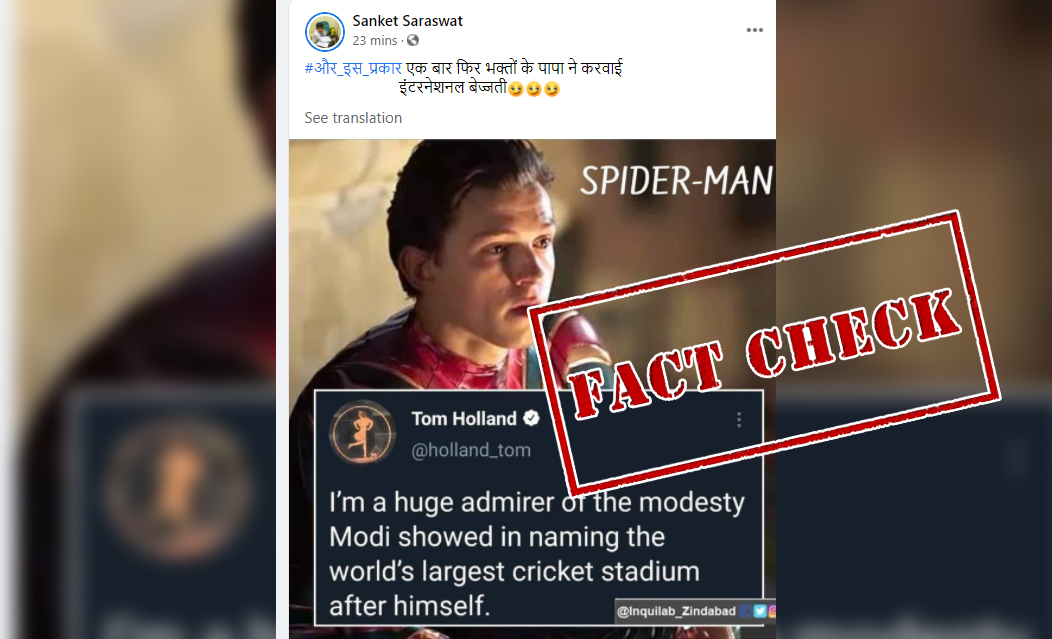