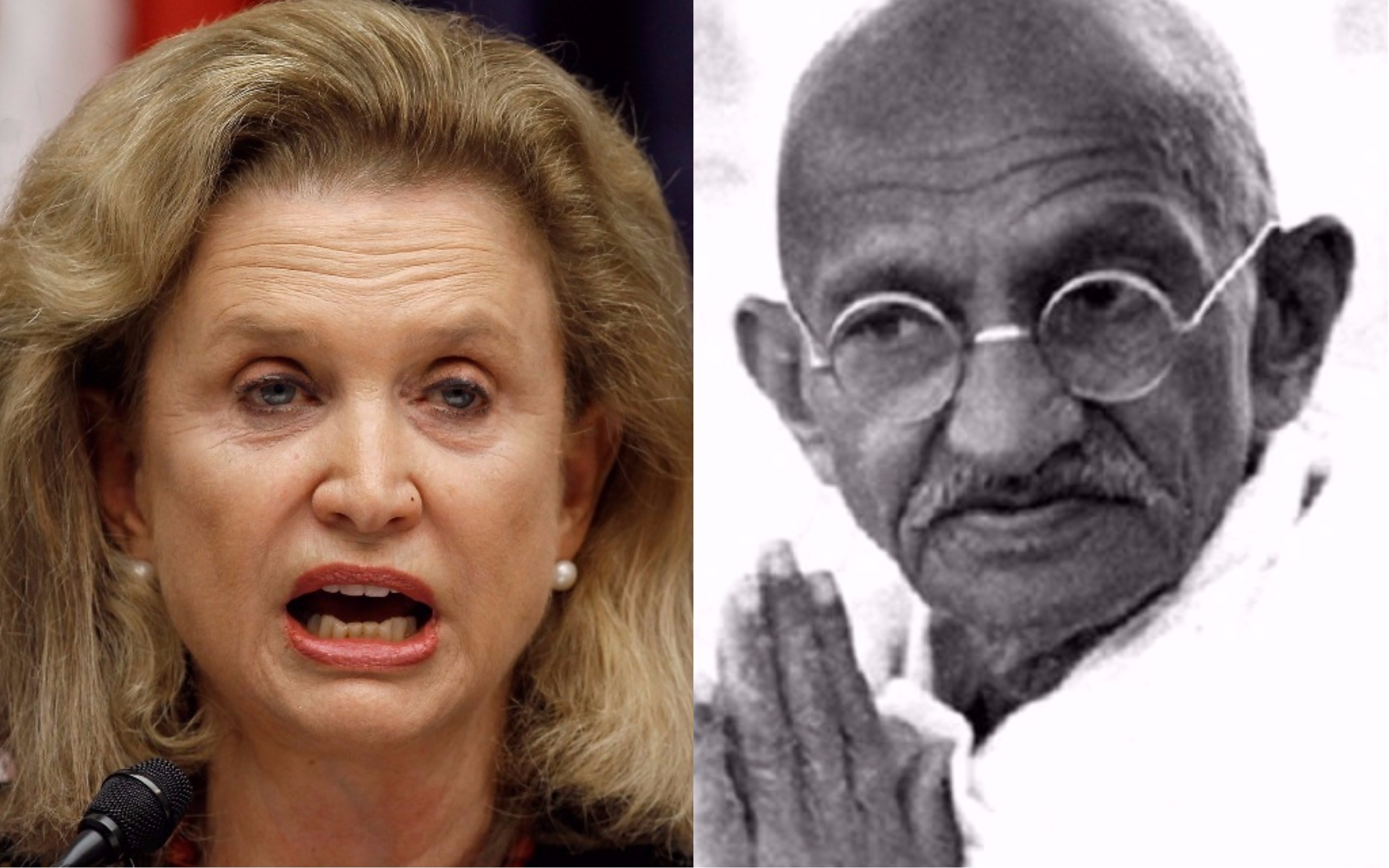 Father of the nation, Mahatma Gandhi to get the highest civilian awards posthumously as US Congresswoman, Carolyn B. Maloney is really impressed by his impact and that his Satyagraha Movement inspired the nation.

“#Gandhi’s historic Satyagraha Movement of nonviolent resistance inspired a nation and the world. His impact deserves recognition, which is why I’m introducing legislation to posthumously award him the Congressional Gold Medal, the highest civilian award in the US.”

Prasoon Sharma said it will be a historic tribute to Mahatma Gandhi on his 150th birth anniversary (Oct 2, 2018). According to him, today’s world critically needs Gandhian principles of non-violence and peace