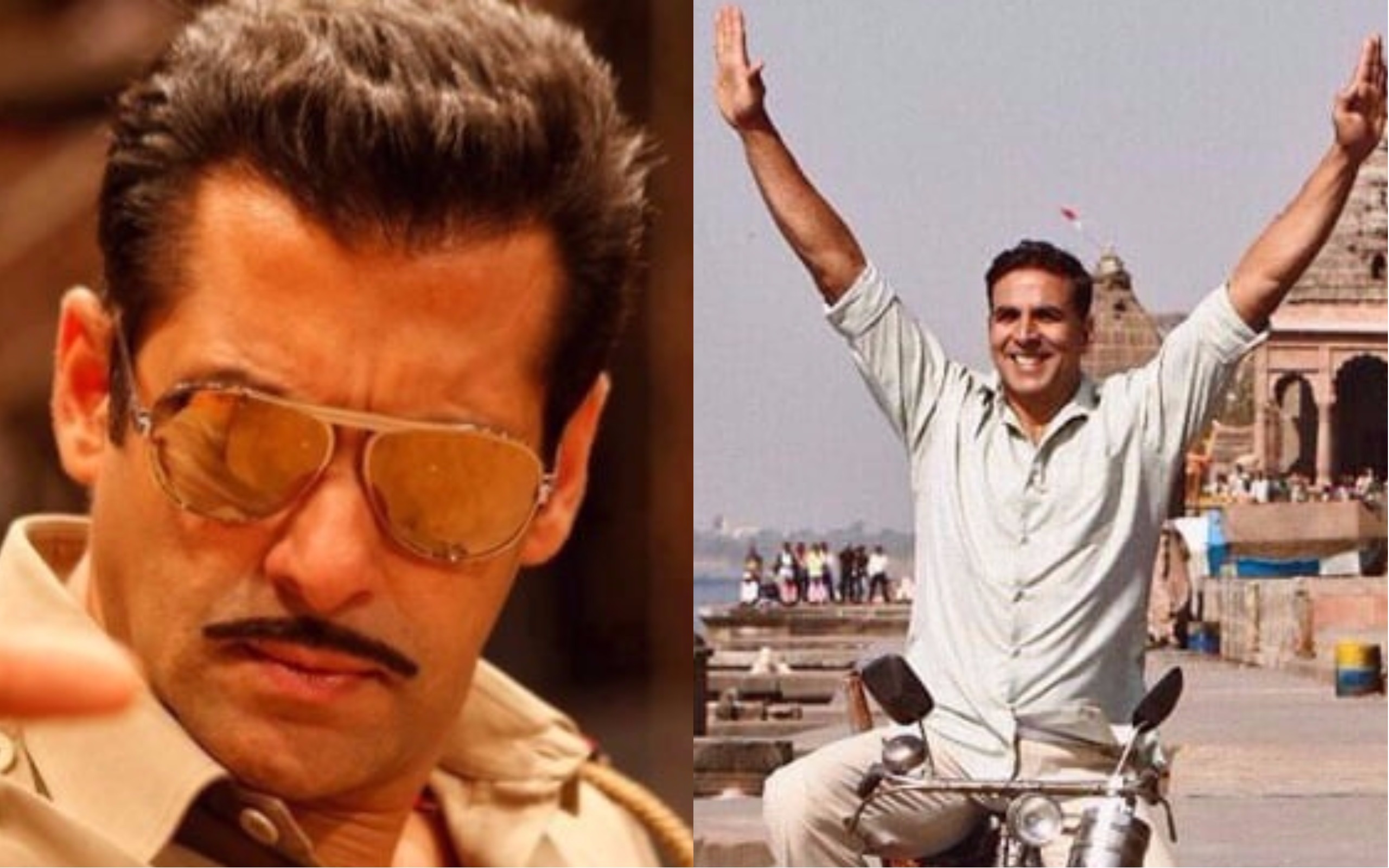 The Forbes list of the world’s highest paid actors is out and we are not amazed to see Akshay Kumar and Salman Khan on the list. The list is surely topped by George Clooney with $239m.

ALSO READ: Over the years: Malaika Arora’s journey from Chaiyya Chaiyya to Munni…

According to the list, while Akshay earned $40.5 million, Salman Khan earned $38.5 million and both are on seventh and ninth position respectively. Akshay and Salman also made it to the Forbes List of entertainers 2018, a list which was out last month. While Akshay was ranked 76th on the list, the Bharat star secured the 82nd spot. Shah Rukh Khan and Amitabh Bachchan, who have made to the list in the past, have fallen off this time.

For Akshay the Forbes mentioned “one of Bollywood’s leading men” who has “transitioned to socially-conscious roles, such as Toilet, a comedy supporting government campaigns to improve sanitation, and Padman, about a guy hoping to provide inexpensive sanitary pads to rural communities. He still mints millions from backend profits and endorsing some 20 brands, including Tata and Eveready.”

ALSO READ: Sunny Leone opens up about adult film industry, her husband and…

For Salman, the Forbes mentioned “This Bollywood mainstay continues to produce and star in hits such as Tiger Zinda Hai, cashing in on backend profits. Coupled with a slew of endorsements from Suzuki motorcycles to Chlormint gum, he remains one of India’s top earners.”