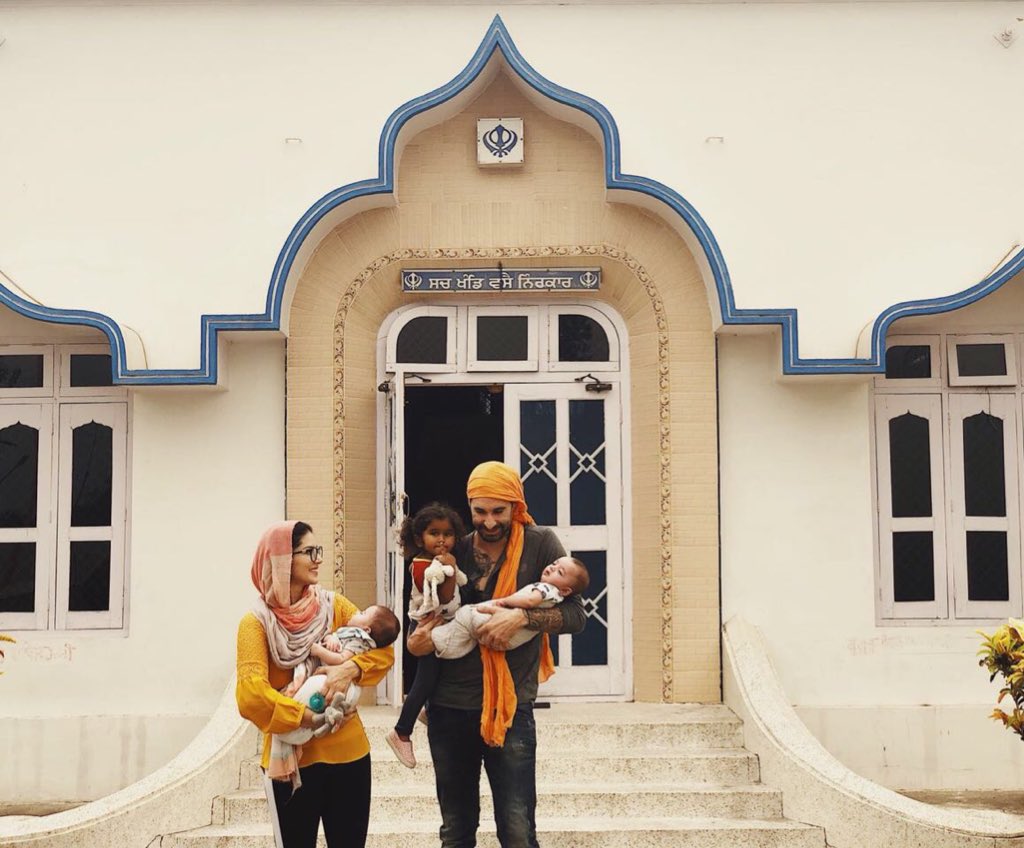 Everybody knows that Sunny Leone was in the adult film industry before stepping into the Bollywood industry. Sunny being the boldest says that it wasn’t anybody’s choice nor anyone forced her to enter the industry, it was her wish and she doesn’t regret at all.

Sunny Leone who is married to Daniel Weber was also in adult film industry with Leone, when he was dating her as he couldn’t see her sleeping with other men.

“We had a long courtship — in the beginning, it was just us talking and getting to know each other. I remember when I was in Oman, in the middle of nowhere — he sent me a mixed CD and flowers from across the world! I had a stack of calling cards because of how much we spoke! I was in love. He’s been so considerate and supportive. In fact, because he wasn’t comfortable with me working with other men in my adult films, he started working with me and then we started our own company,” Sunny was quoted as saying in a Facebook post by Humans of Bombay.

Their story was a fairy tale! Last year Sunny and Daniel adopted a girl whose name they kept Nisha Kaur Weber. The girl was just 2-month-old when she adopted her from Latur, Maharashtra.

On March 4, Sunny and her husband announced the birth of their twin boys. The couple named the boys Asher Singh Weber and Noah Singh Weber. She chose the path of surrogacy to complete her family.

“It’s been 7 years now, and we’re just the same.. He supports every dream of mine like it’s his own– he makes me believe that anything is possible. And when we’re all together, the kids, me and Danny making us breakfast…life itself is a dream, one I can’t believe I’m living,” Sunny concluded.