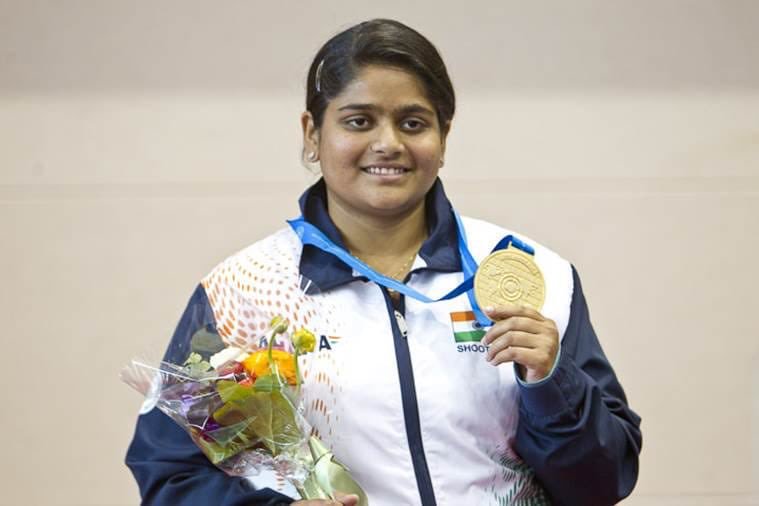 Rahi Sarnobat became the first Indian woman shooter to win an Asian Games gold medal on Wednesday in a double shoot-off in the 25m pistol. The 27-year-old also made a games record score at the Jakabaring Shooting Range in Indonesia.

Both Rahi and Yangpaiboon shot four out of the five shots in the first shoot-off, and then in the second shoot-off the Indian prevailed over her opponent by missing one less.

Meanwhile, it turned out to be a disappointing outing for Manu Bhaker, as the 16-year-old finished sixth after entering the final with a qualification games record score of 593.

This takes India medal tally to 11.