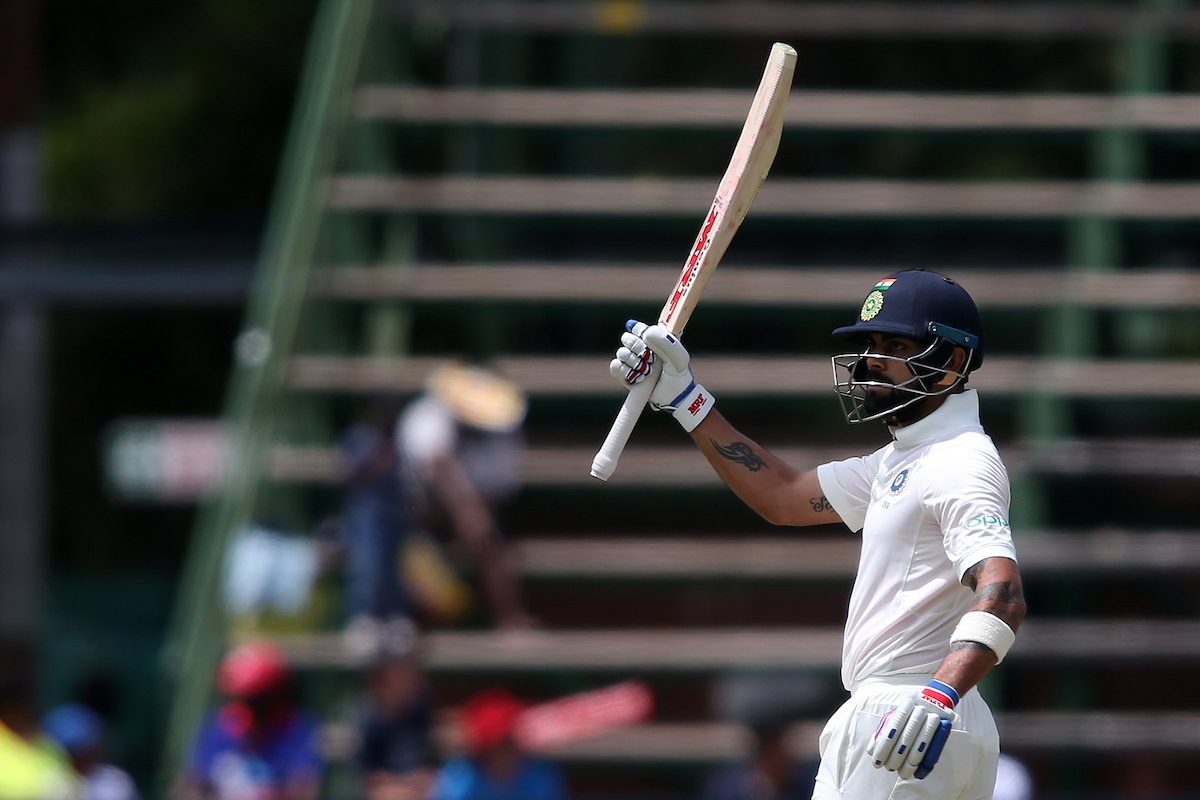 India scored mammoth totals of 329 and 352 in the third test match against England in Nottingham. After a rather dismal performance by India in the first two tests, they revamped their playing 11, and brought in their specialist bowler Bumrah, and opening batsman Shikhar Dhawan.

In the first innings, India were able to put up 329 runs thanks to a steady, composed innings by Virat Kohli, who fell 7 runs short of a century. Ajinkya Rahane, who had been lacking form prior to this, played an important supporting role, scoring 81.

India then wrapped up England’s innings rather fast, with all rounder Hardik Pandya picking up 5 wickets in quick succession, aided by superb bowling by Jasprit Bumrah and Ishant Sharma. India then went on to repeat their performance in the second innings, with Kohli once again being the top scorer, with a beautiful century. Hardik Pandya, India’s star youngster, scored a quickfire 52 to take India up to 352 before they declared their innings. India took an indomitable lead of 520 runs, and will be confident going into day 4 of play that they will be able to defend their total.

You can watch England’s chase on Sony Ten and Sony Six 15:30 IST onwards.