The smartphone giant company Huawei has fooled the audience by giving examples of what their smartphone camera can do but showing the pictures of DSLR rather than showing the real smartphone picture. It might have gotten away if a slip-up wouldn’t have happened by the actress in this ad:

In one of the scenes the actress has not even applied makeup on her but the man is surprised to find that the beauty AI feature in the Nova 3 is able to magically apply makeup to people in selfies.

The video is all fine until people look behind the scenes. One of them shows the “sample photo” being shot… with the actor holding up an empty hand in front of a photographer behind a DSLR on a tripod. 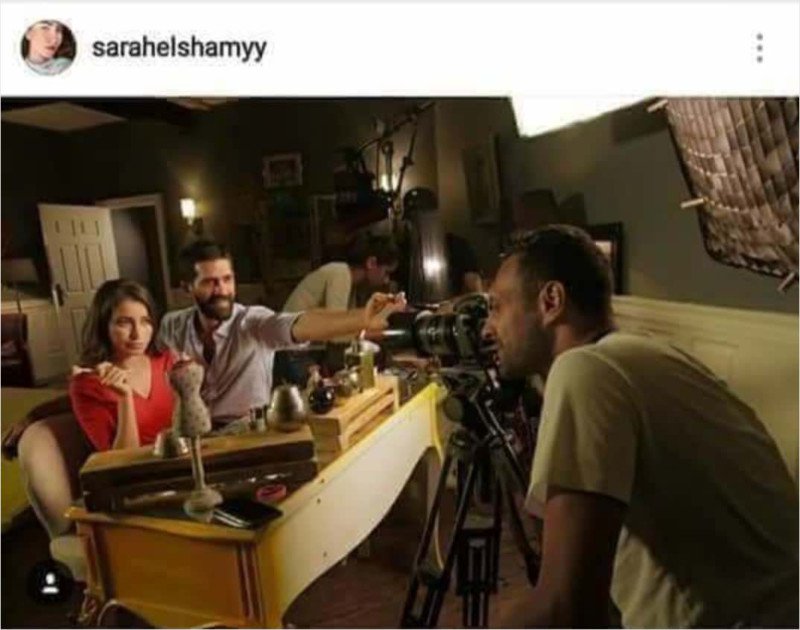 There is no word from the company yet, let’s see what their explanation is!