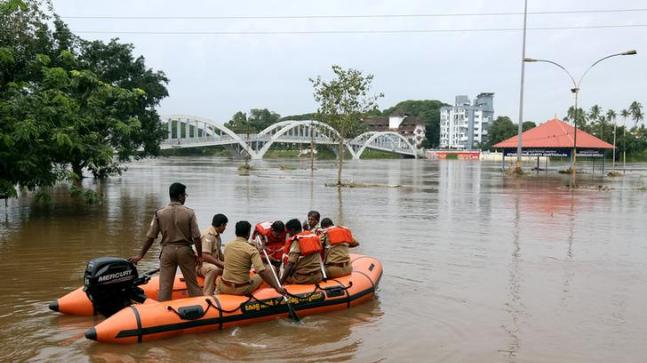 Commercial flight operations to flood-hit Kochi resumed on Monday from the Naval airstrips as the weather office said that heavy rains are likely to subside in the flood-hit state.

The red alert in the state that had been in place was finally removed on Sunday, with the rainfall decreasing over the last three days, the weather office said. But some districts were still under orange and yellow alerts as light rain has been forecast at least till Saturday. 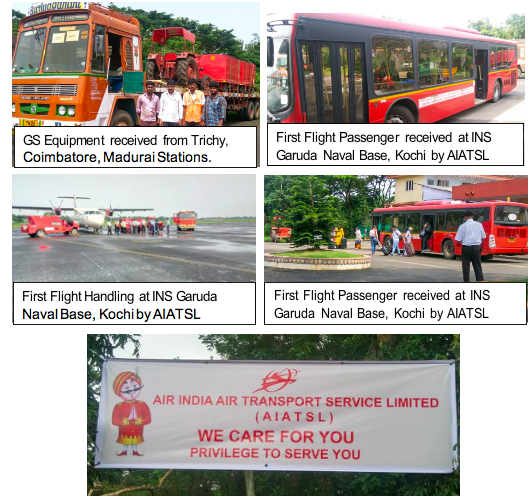 States including Karnataka, Odisha, Delhi, Punjab and Uttar Pradesh have stepped in to provide monetary relief while many organisations like IAS officers from Odisha made contributions to the relief operations.

Almost eight flights landed, early Monday morning, at the INS Garuda naval air station in Kochi, with the first one being an Alliance Air ATR plane.

The main Kochi airport will reopen on August 26 as the country’s seventh-busiest airport is still flooded with water. Across Kerala, relief teams are running against time to ensure food and medicines reach people stranded in their homes.

On Sunday, an Alliance Air plane landed at the Kochi naval base carrying a team of officers from the aviation regulator DGCA, the Airports Authority of India and other flight safety officers to test whether the base could be used for commercial flight landings. The joint team then gave the go-ahead for the flight operations at the Navy’s air station in Kochi.

Other things happenings in Kerala