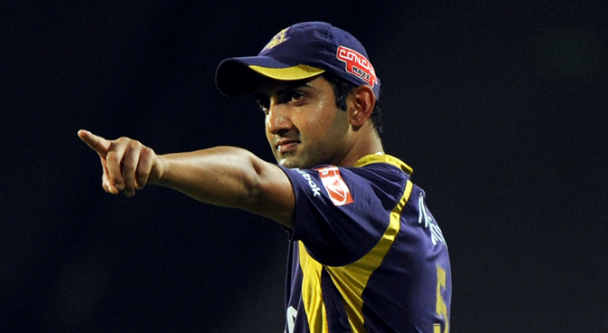 If reports are to be believed, he is all set to join Bharatiya Janata Party (BJP) and contest Lok Sabha elections from Delhi. He is known for his strong nationalistic views that he often shares on social media.

Gambhir hasn’t officially retired from cricket yet, but there are great chances that he might switch careers soon.