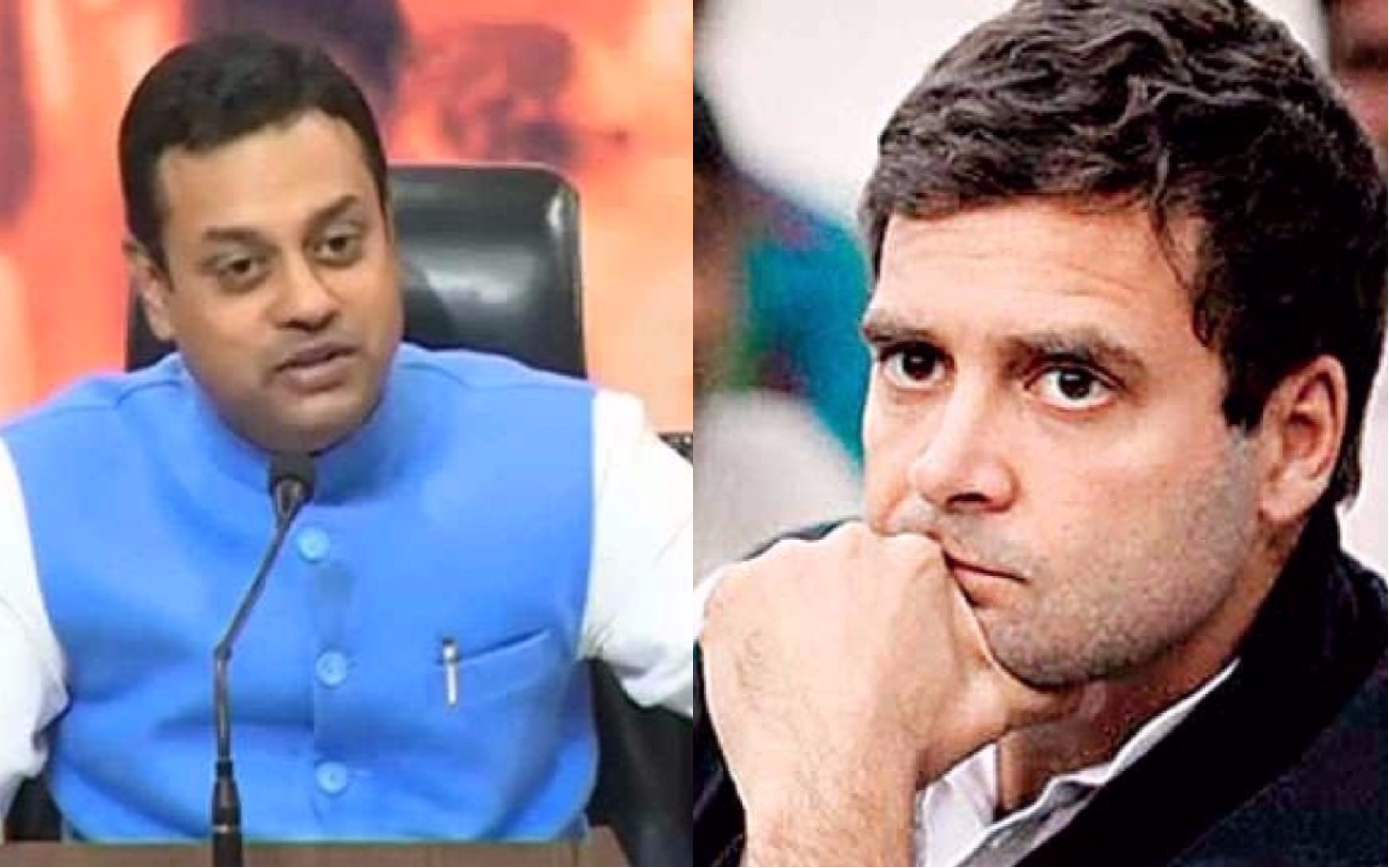 BJP slammed The Congress President saying that his move has shown ‘hyprocrisy’ and ‘double speak’ of him and said that the decision exposed the Congress Chief and his ‘love for a person of many controversies’.

“The kind of comment that Aiyar had made was appalling. He had called Prime Minister Narendra Modi a ‘neech aadmi’. It was a casteist comment… a comment aimed at people of backward castes. The comment came during the Gujarat elections. When Gandhi had suspended Aiyar, we had said that it was a strategic suspension and it would be revoked once the elections are over. We have been proven right,” said BJP spokesperson Sambit Patra.

Aiyar was suspended in December last year for his statement against PM Modi saying that he is a ‘neech aadmi’.

“Aiyar is a repeat offender. He is the same man who in an interview in Pakistan had called them to help dislodge Modi in India. He had also made fun of the poor background of Modi before the 2014 elections…” Patra added.

Mani Shankar Aiyar was welcomed to the Congress party on August 18.