150 years of discovering Helium; here’s why it is so important | Newsmobile
Thursday, July 7, 2022

Home News For Kids 150 years of discovering Helium; here’s why it is so important 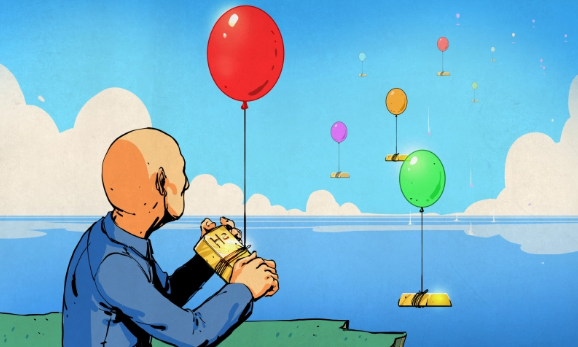 Helium, pronounced as HEE-lee-em, is the second most abundant element in the universe. The noble gas was first discovered on the sun before it was found on the earth.

Recovered from natural gas deposits, Helium has a nuclear mass of just four – two protons and two neutrons. It is a very stable element.

Chemically inert, nonreactive, nonflammable, nonpoisonous gas boils at 4.2 Kelvin, or minus 268 degrees Celsius, which is near absolute zero, the lowest temperature possible in the universe.

ALSO READ: Astronomers find some of the oldest galaxies in the universe which circle Milky Way

Jules Janssen, a French astronomer, noticed a yellow line in the sun’s spectrum while studying a total solar eclipse in 1868. He named helium after the source of the discovery, the sun, or Helios.

Helium is the second lightest and second most common element in the universe, after hydrogen gas. Its nucleus is so light that our Earth’s gravity cannot hold it. Once helium enters our atmosphere, it escapes into the vacuum of space, lost from Earth, swept along with the solar wind.

Our 21st-century economies depend on helium, and helium needs us to figure out better conservation strategies lest we run out of it.

ALSO READ: Latest from the world of science! A cockroach that swims, walks & explores

Helium can displace the air in our lungs, or cause respiration problems.

Although many people consider inhaling helium from a balloon in order to talk in a squeaky cartoon-like voice to be harmless fun, the National Inhalant Prevention Coalition (NIPC) has warned that the practice can be quite harmful — and even deadly.

According to the NIPC, huffing helium can cut off oxygen supply or can cause an embolism if a person inhales too deeply.

In addition, pressurized tank gas can cause lungs to rupture.