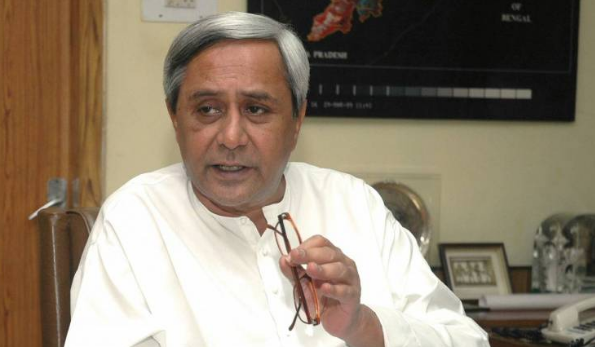 Patnaik has also ordered 500 metric ton of polythene sheets worth about Rs. 8 crores for the southern state. While 244 Fire Service Personnel trained in rescue operations, along with 65 rescue boats and other equipment have been sent to Kerala for the rescue operation.

CM Patnaik stated that people of Odisha stand by the flood-affected people of Kerala at this hour of severe distress. He expressed his deep condolences for the lives lost in the calamity. “Odisha knows what a natural calamity of this magnitude means to the common man,” Patnaik added.

Further, he has directed the Relief Commissioner of Odisha to remain in touch with the authorities and extend all the help to the people stranded in Kerala.

Kerala has been facing the worst flooding in a century. Kerala CM Pinarayi Vijayan confirmed on Saturday that the death toll has increased to 357. He added that the state has suffered a loss of Rs 19,512 crore due to the deluge.

Central Government, Chief Ministers of various states have come forward to support Kerala and offered financial aid to the state.