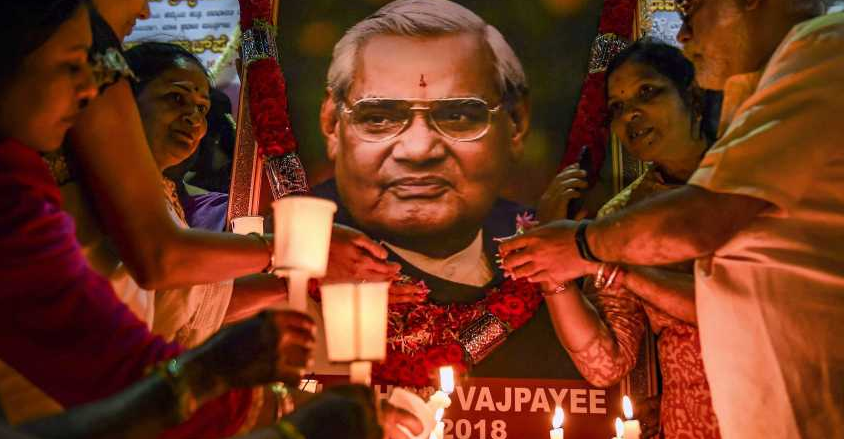 His adopted daughter Namita Bhattacharya and granddaughter Niharika had earlier collected three urns of the ashes from Smriti Sthal in New Delhi. The ashes were taken by road to Prem Ashram before it arrived in Har-ki-Pauri for immersion.

After Haridwar, the ashes will also be immersed in all the holy rivers of Uttar Pradesh, including Ganga, Yamuna, and Tapti, to respect his grand stature.