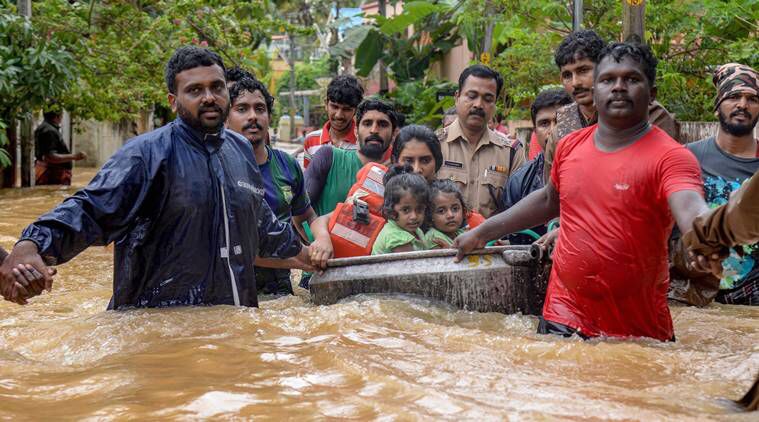 The Indian Navy, Airforce and Army started distributing the food packets in the flood relief camps in different parts of Kerala on Friday as the state’s condition still remains the same. Rescue teams are carrying operations of rescuing people in the state but still many people are not evacuated.

Many youngsters have turned volunteers to help the flood affected people. As crisis deepened, many have open up their homes for flood survivors. The Met office had forecast more rain for the next two days. The state government has asked telecom companies to restore network which has been disrupted.

Defence Minister Nirmala Sitharaman also tweeted about the same, saying that the Kerala government is has revised the project and the project now requires motorised boats from 100 to 600.

#OpMadad -Yesterday evening, Kerala Govt revised the projected requirement for motorised boats from 100 to 600.@indiannavy & @IndiaCoastGuard will provide all available assets (approx 450). Rest will be taken on hire & provided by armed forces.#KeralaFloods2018 @nsitharaman 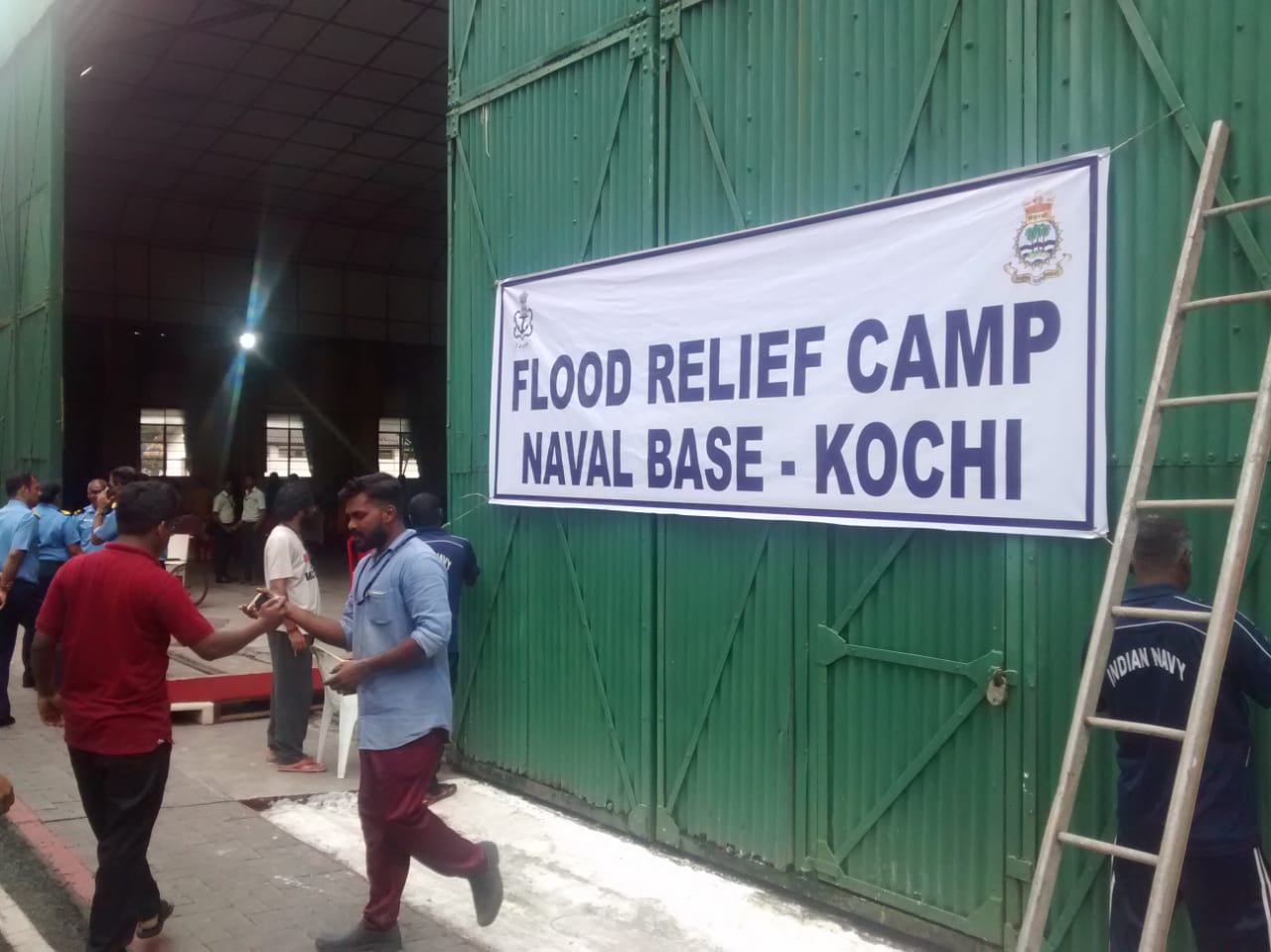 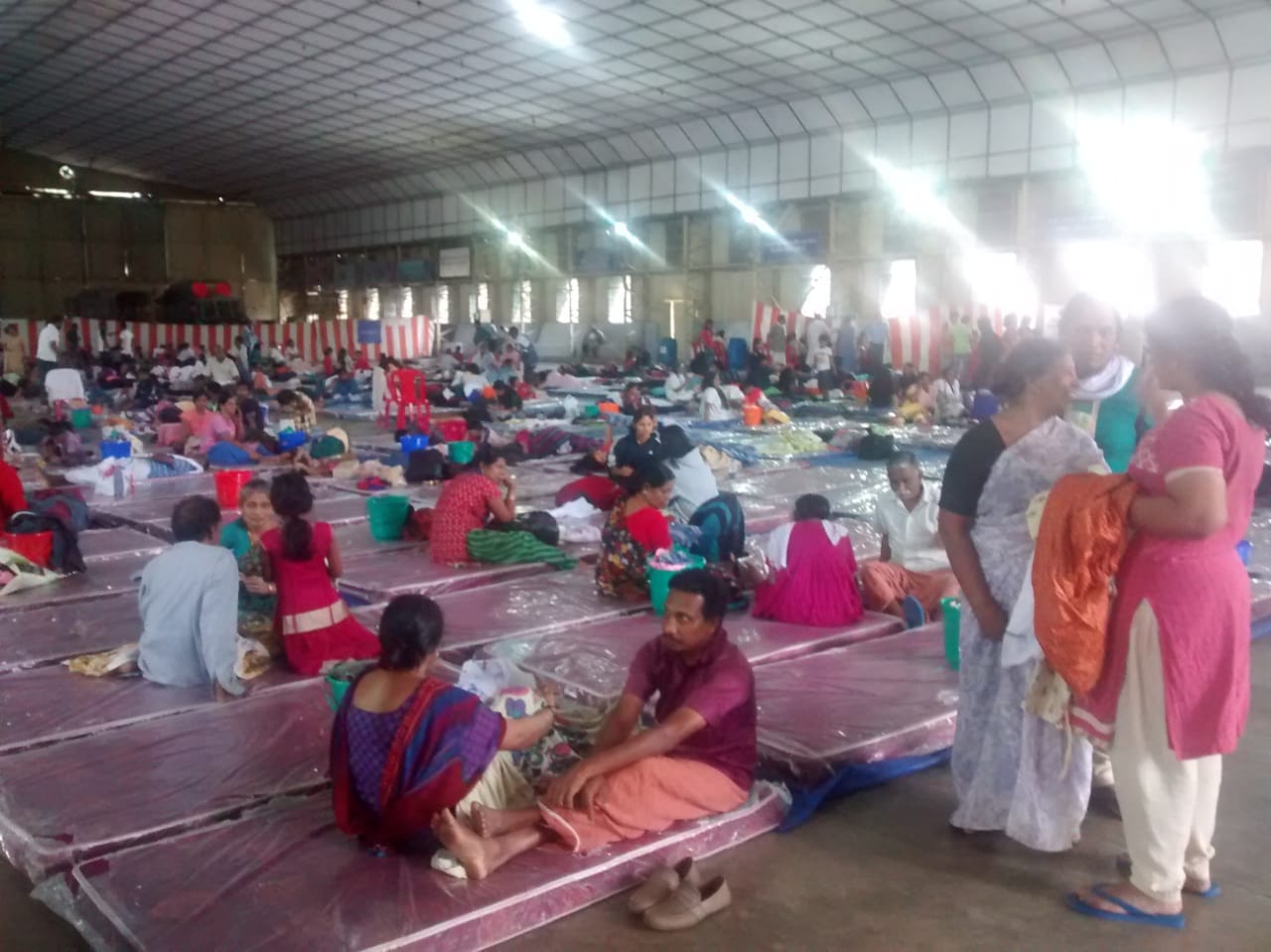 Torrential rains, landslides and floods have claimed almost 324 lives so far and have bought life to a still.