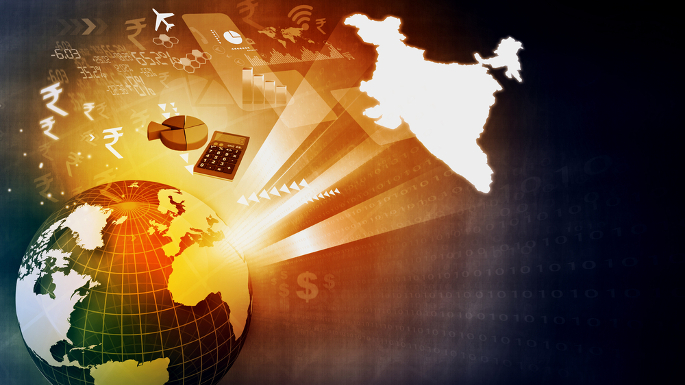 Imagine paying Rs 25,000 for 250 hours of Internet at a speed of just 9.6kbps! Unthinkable right? Well, this was how the Internet first started in India just over 20 years ago. Cut to the present. It costs Rs 1,000 a month to get a internet speed of upto 60mbps.

On 15th August 1995, 48 years afters after India gained Independence from the British, Videsh Sanchar Nigam Limited (VSNL), now Tata Communications, formally launched the Internet services for the Indian public. Access to the Internet required a modem, which enabled computers to transmit data, through telephone or cable lines by converting analog signals into digital ones. 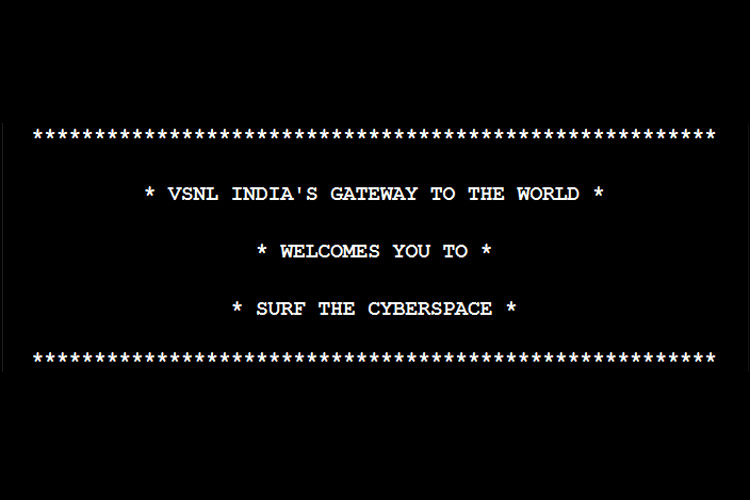 Although Internet was available in India in 1986, 10 years prior to VSNL’s offering, it was only accessible for educational or research purposes. Making the internet public was a monumental task. VSNL faced several hardware and software issues. They also misjudged the demand for Internet, and were unable to provide Internet to everyone in time.

Fast forward 23 years, there are almost 500 million internet users in India. India has moved away from lease line and dial-up internet, which had fixed hours, to broadband, which is significantly faster, and is always on.

Cyber cafes, Internet booths, and public computers in libraries are also a thing of the past. With the debut of 2G mobile data and smartphones, people now have access to the internet on the go. It is estimated that India has almost 500 million smartphone users in India, which provides internet access through cellular technology. Only China at 750 million, has more smartphone users.

Globally, India is ranked 89 out of 149 countries. 42% of internet users in India have an average internet connection speed of above 4 Mbps, 19% have a speed of over 10 Mbps, and 10% enjoy speeds over 15 Mbps. India is also making great progress in fiber broadband and 5G, which can hit amazing speeds of 1 gbps.

Today, India is truly a modern, and technologically advanced society. In the past 5 years, with the advent of affordable smartphones for everyone and the spread of mobile internet to even rural areas, Indians have become well and truly integrated into the tech world. As of 2017, India had 200 million Whatsapp users and 270 million Facebook users. This number is only expected to grow in the coming years.

Fallout of the connected world

However, with this unexpected but welcome connectivity boom, several negative, unforeseen implications have emerged. Technology seems to be creating a divide between the rich and the poor, the conservatives and the liberals, and has even impacted religion. The spread of fake news through Facebook and Whatsapp has become a major issue in the recent past, and as citizens of our country, it is our responsibility to ensure that we do our best to counter the spread of false information.

Newsmobile.in takes fact checking very seriously. We strongly believe in the importance of reporting correct information to our viewers. With this in mind, we have set up the Newsmobile Fact Checking Bureau. If you want to fact-check any story, WhatsApp it now on +91 88268 00707.