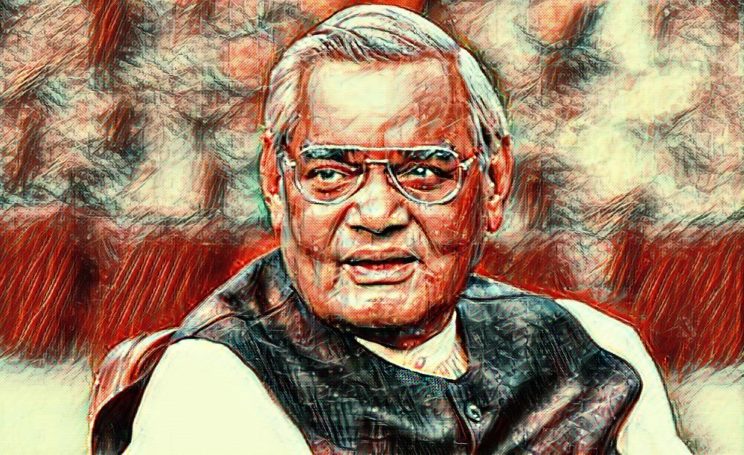 The nation is mourning the loss of one of its tallest statesman Atal Bihari Vajpayee, who passed away on Thursday at 5:05 pm. A great leader, prolific poet and a powerful orator, Vajpayee had been in AIIMS for more than 2 months. His mortal remains were then taken to his residence.

Things you need to know about his last journey:

Central Government announces seven day state mourning throughout India, during this period the national flag will be flown at half mast throughout India where its regularly flown. State funeral will also be accorded. #AtalBihariVajpayee pic.twitter.com/wKPBN7v1ia

Vajpayee had been undergoing treatment in AIIMS for the past nine weeks. After he suffered a stroke in 2009, that weakened his cognitive abilities, he had developed dementia. He was diabetic and only had one functional kidney.