Manto Trailer: This I- Day celebrate the freedom that Manto stood for | Newsmobile
Sunday, September 25, 2022

Home Home Slider Manto Trailer: This I- Day celebrate the freedom that Manto stood for 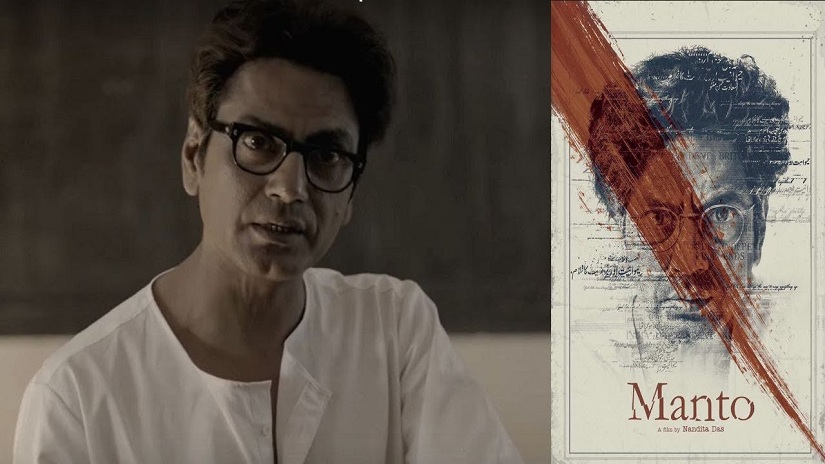 Nawazuddin Siddiqui starrer Manto, based on the life of Saadat Hasan Manto, launched its trailer on Independence Day.

The narrative unfolds as Siddiqui oscillates from the mind of a creative genius to a vulnerable man torn by the country falling apart while intolerance is on a continuous rise.

The film that has already been selected for the Cannes Film Festival and Toronto International Film Festival, delves into Manto’s life, an impassioned poet who fights to express what he feels, without fear. It also explores his unapologetic writing about female characters.

The trailer begins with Siddiqui standing in a courtroom and questioning why we can’t tell the truth as it is. He explains that his stories are nothing but a mirror to the society.