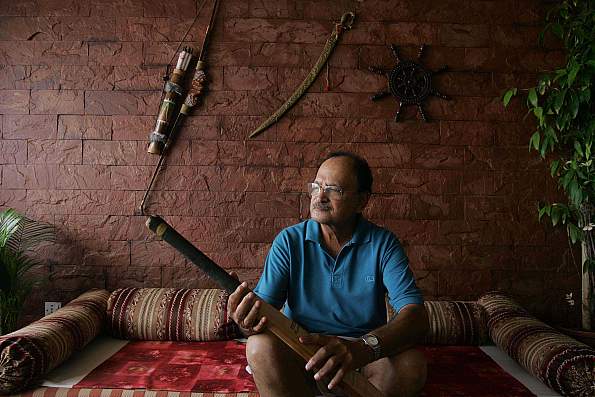 Former Indian cricket team captain Ajit Wadekar passed away at the age of 77 in Mumbai’s Jaslok Hospital on Wednesday after a prolonged illness.

Wadekar’s name will always be associated with India’s Test series victories in West Indies and England when he led the side to historic wins in both the countries. The country won the Test played at Port of Spain to clinch the five-match Test series against the Windies 1-0. And, the third and final Test at The Oval to seal the three-match Test series versus England 1-0.

Sad moment for Indian cricket to lose one of its most successful captains. Shrewd to the core. Condolences to the entire family #TeamIndia #RIPAjitWadekar pic.twitter.com/0xC0fv3Ark

Ajit Wadekar will be remembered for his rich contribution to Indian cricket. A great batsman & wonderful captain, he led our team to some of the most memorable victories in our cricketing history. He was also respected as an effective cricket administrator. Pained by his demise.

So many memories of Ajit Wadekar. None more powerful than leading India to series wins in 1971 in England and the West Indies. Much admired, much loved. Page in Indian cricket and in our memories.