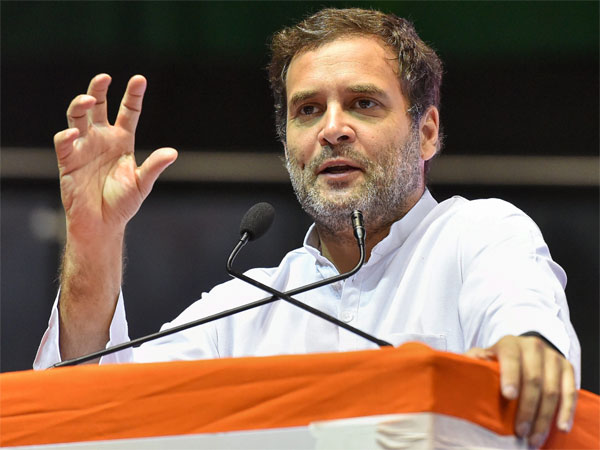 Rahul Gandhi took a jibe at the Modi government “Chowkidar Hi Bhaagidar Hai. (This watchman is a collaborator),” and in an attack he accused PM Modi of stealing the money of taxpayers and said that he is giving the money to his friend who has allegedly bagged a contract in the Rafale deal.

On the Rafale deal he said, ” Let a debate happen between me and Narendra Modi on Rafael deal… I will speak at length for hours,” Gandhi said at “Jana Dwani” (people’s voice) rally.

India had inked an inter-governmental agreement with France in September last year for procurement of 36 Rafale fighter jets at a cost of around Rs 58,000 crore.