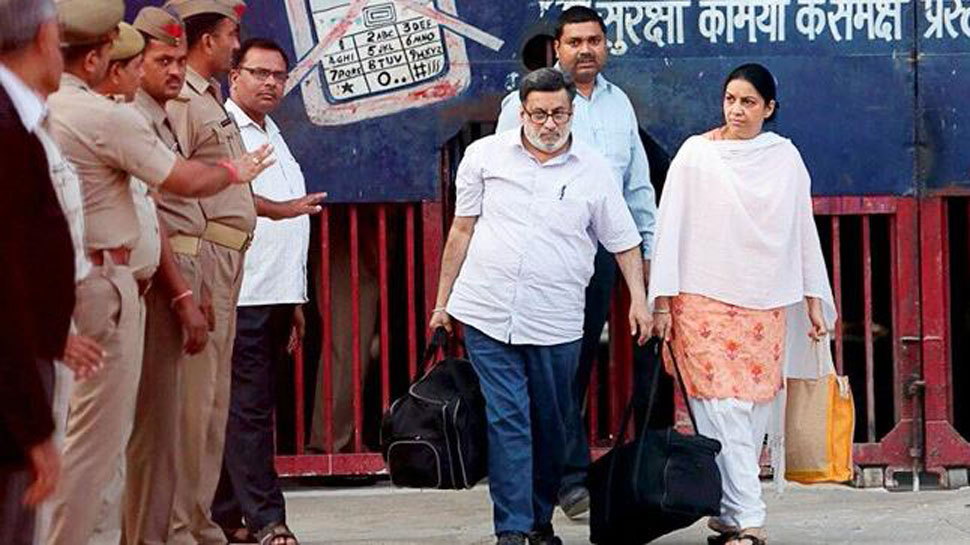 Supreme Court on Friday agreed to hear CBI’s appeal that challenged acquittal of Rajesh and Nupur Talwar, parents of Aarushi Talwar who was murdered on 15 May, 2008 along with their servant, Hemraj Banjade who was also murdered in Aarushi’s home.

The dentist-couple were acquitted in October last year. On October 12 last year, SC acquitted the couple saying that there are no substantial evidences and a CBI court decision convicting them and sentencing to life.

ALSO READ: Meet the sky angels who are flying around the world in…

In March this year, CBI appealed in the SC challenging Allahabad High Court ordering to acquit the couple in the 2008 double murder case which rocked the whole nation.