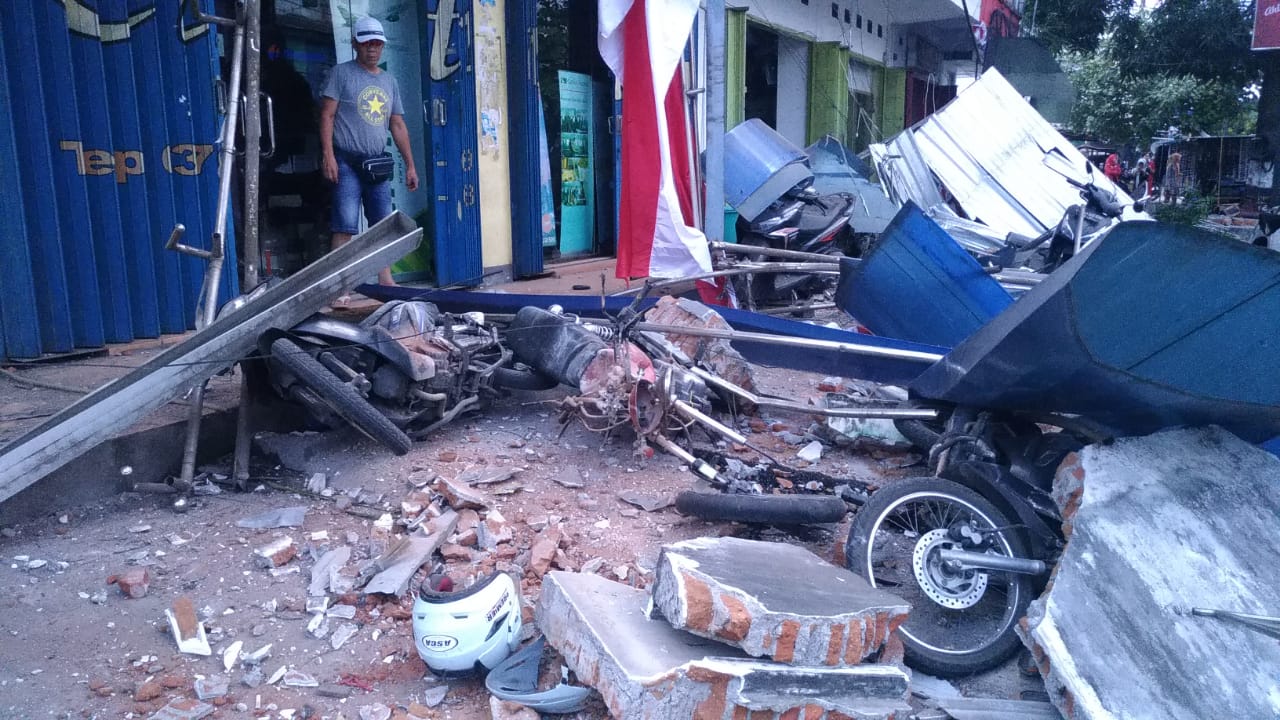 An earthquake measuring 5.9 magnitude on the Richter scale hit the island of Lombok, Indonesia on Thursday, according to US Geological Survey. This comes four days after an earthquake of magnitude 6.9 hit the island, causing mass destruction and killing over 347 people. 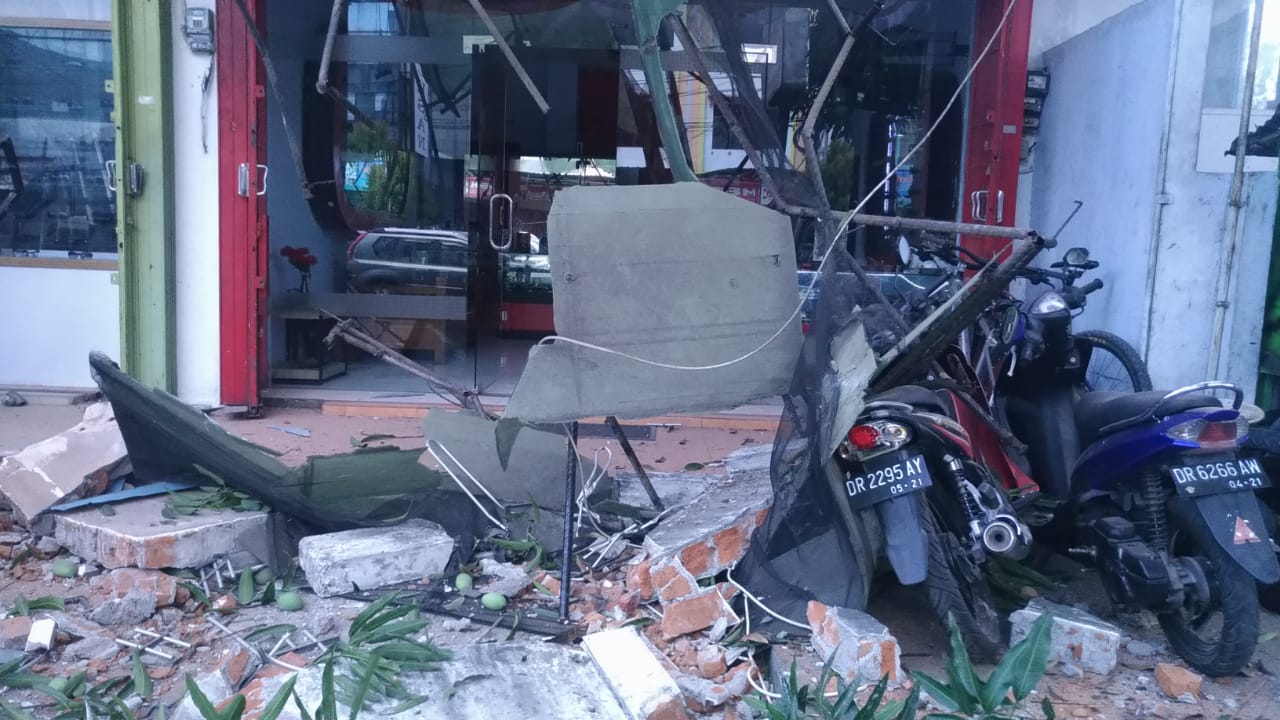 The Indonesian government estimated that around 20,000 people still require help in the affected areas and revealed that 80 per cent of the buildings have been destroyed, reported CNN.

According to several media reports, a large number of people have been displaced due to the August 5 earthquake, while over 1,000 people sustained injuries and are undergoing medical treatment. 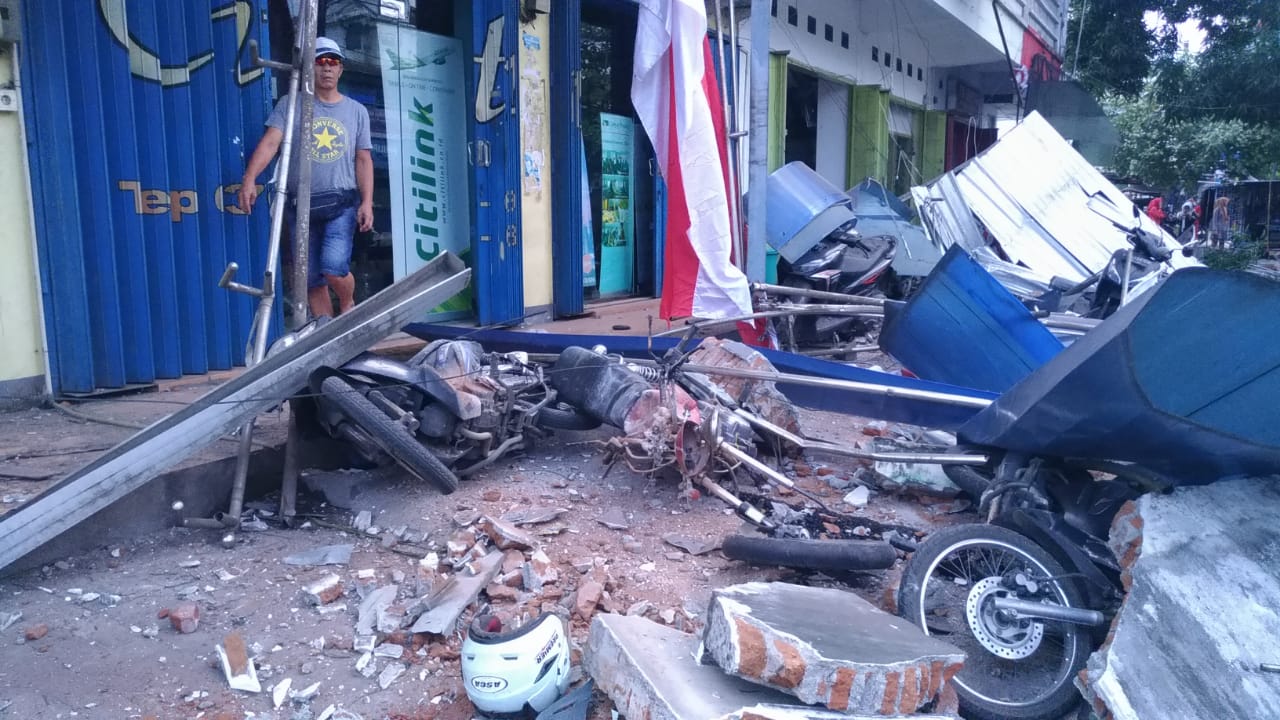 Indonesia has been rattled by earthquakes in the past. The country is located in the Ring of Fire, an area in the basin of the Pacific Ocean, which is vulnerable to frequent earthquakes and volcanic eruptions