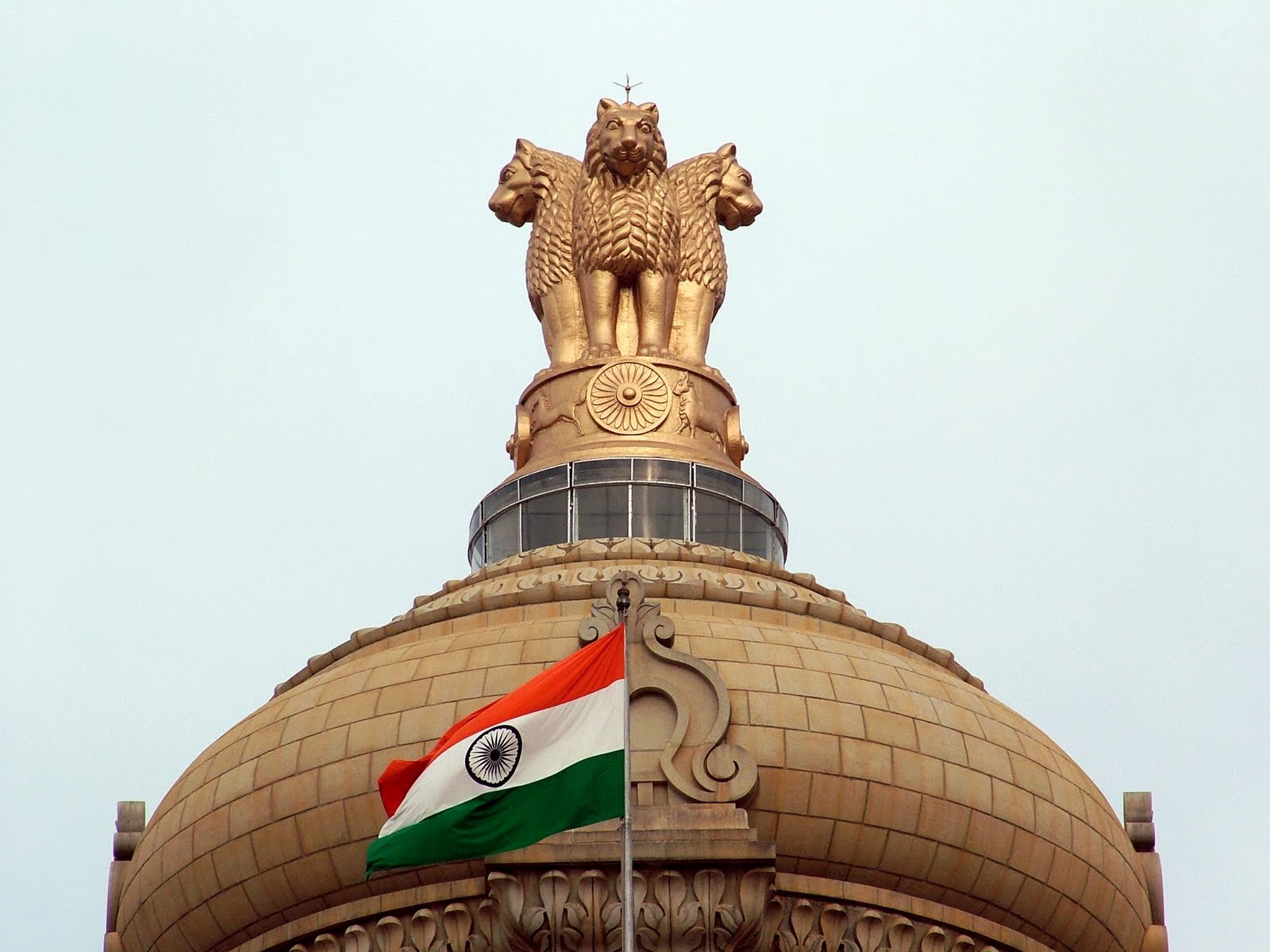 As a part of a bureaucratic reshuffle on Thursday, the Textiles Secretary Anant Kumar Singh, has been shifted to the Land Resources department while the Culture Secretary Raghvendra Singh will be the new Textiles secretary.

Arun Goel will be new Culture secretary. He is at present special secretary, Ministry of Culture, according to an order issued by the Department of Personnel and Training.

Anant Singh, the outgoing Secretary, Ministry of Textiles, is a 1984 batch IAS officer of Uttar Pradesh cadre. He has been appointed in the vacancy caused by the superannuation of Dinesh Singh on June 30, 2018, the order said.

Raghvendra Singh, a 1983 batch IAS officer of West Bengal cadre, was appointed secretary in the Ministry of Culture in November 2017 .