Karunanidhi laid to rest; here’s how the day turned out | Newsmobile
Friday, February 3, 2023

Home Home Slider Karunanidhi laid to rest; here’s how the day turned out 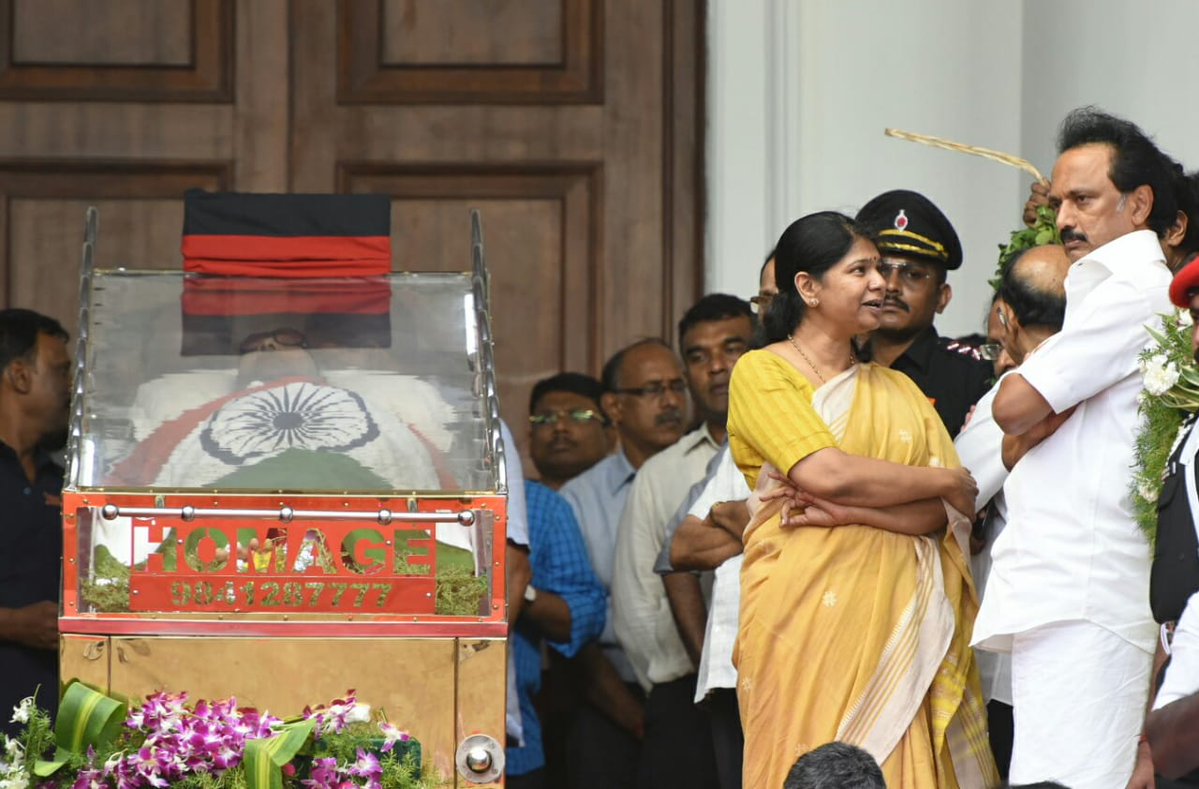 Chennai: DMK supremo Karunanidhi received state funeral at the Marina Beach on Wednesday after he breathed his last on Tuesday evening.

Though it had been a tussle for DMK with the state government for Karunanidhi’s burial at Marina Beach, but the High Court finally allowed DMK’s request. 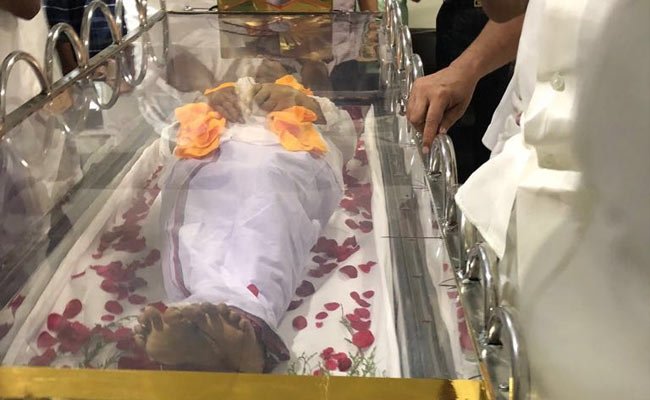 Here are the key highlights from the day: 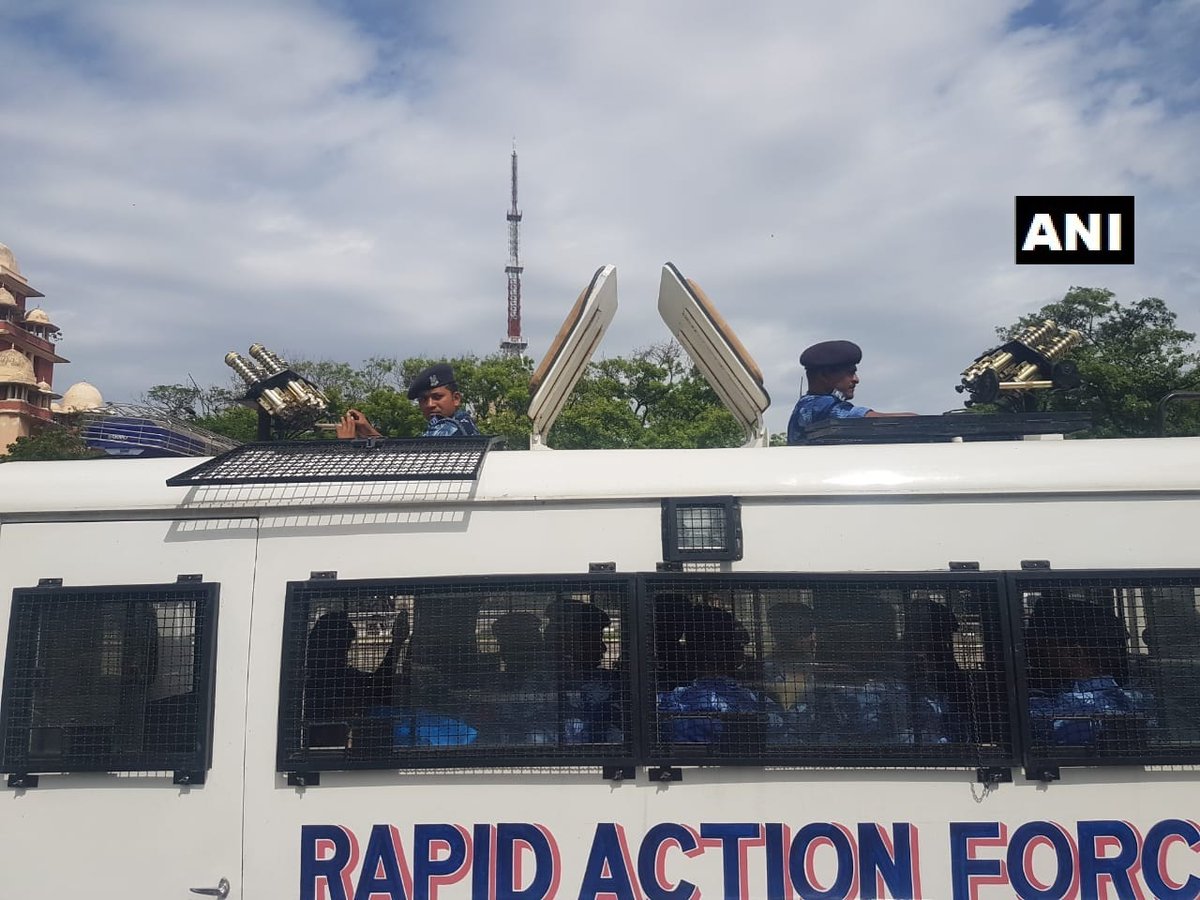 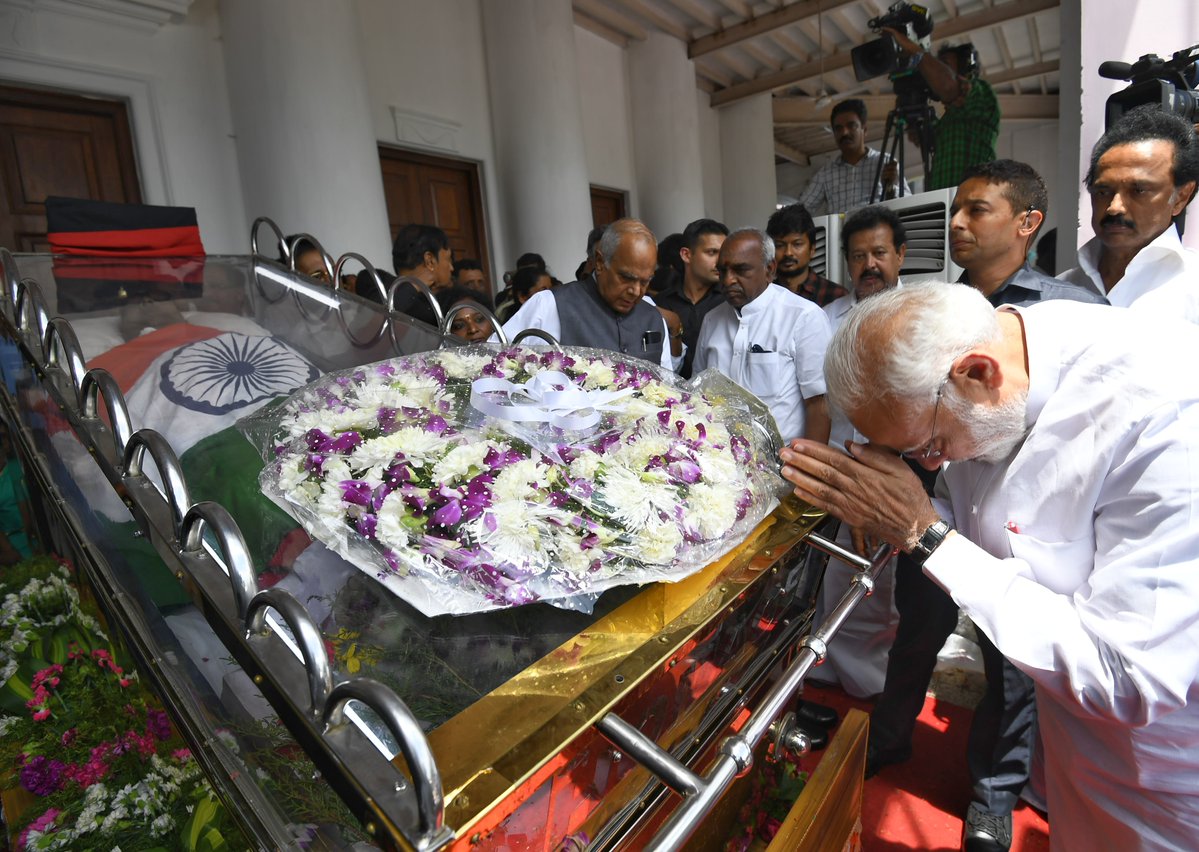 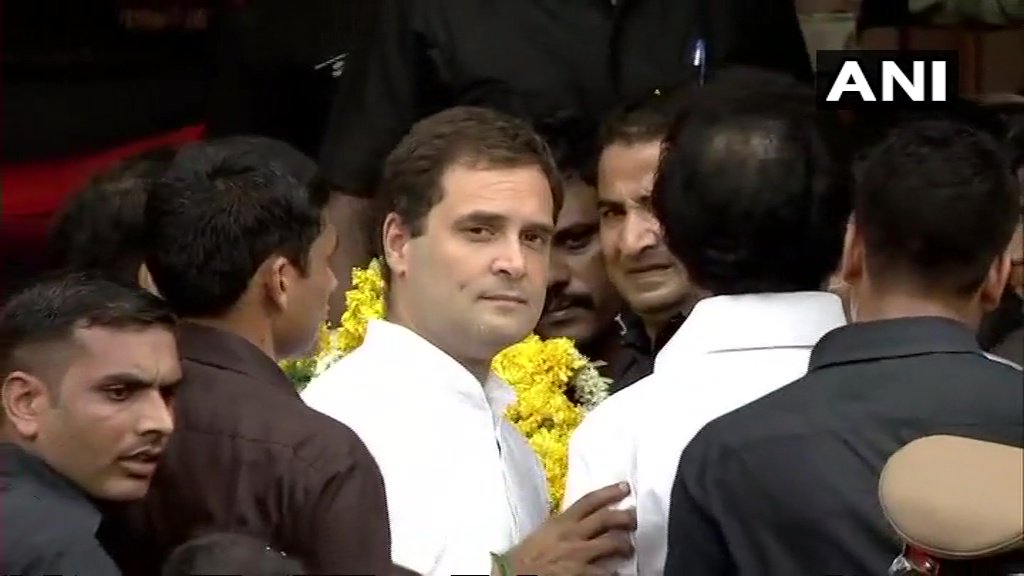