Over a decade after floating its India plan, Ikea will finally open doors to a 4,00,000 square foot store in Hyderabad, on Thursday, where it will sell atleast 1,000 items, including cutlery and toys for less than Rs 200.

IKEA’s newly launched India website shows that the popular products looked cheaper than in the United States. The challenge for Ikea is that India has higher taxes on imported goods, therefore the retail price rises but the shoppers is cost-conscious and looks for ‘deals’.

Interesting facts about the first store 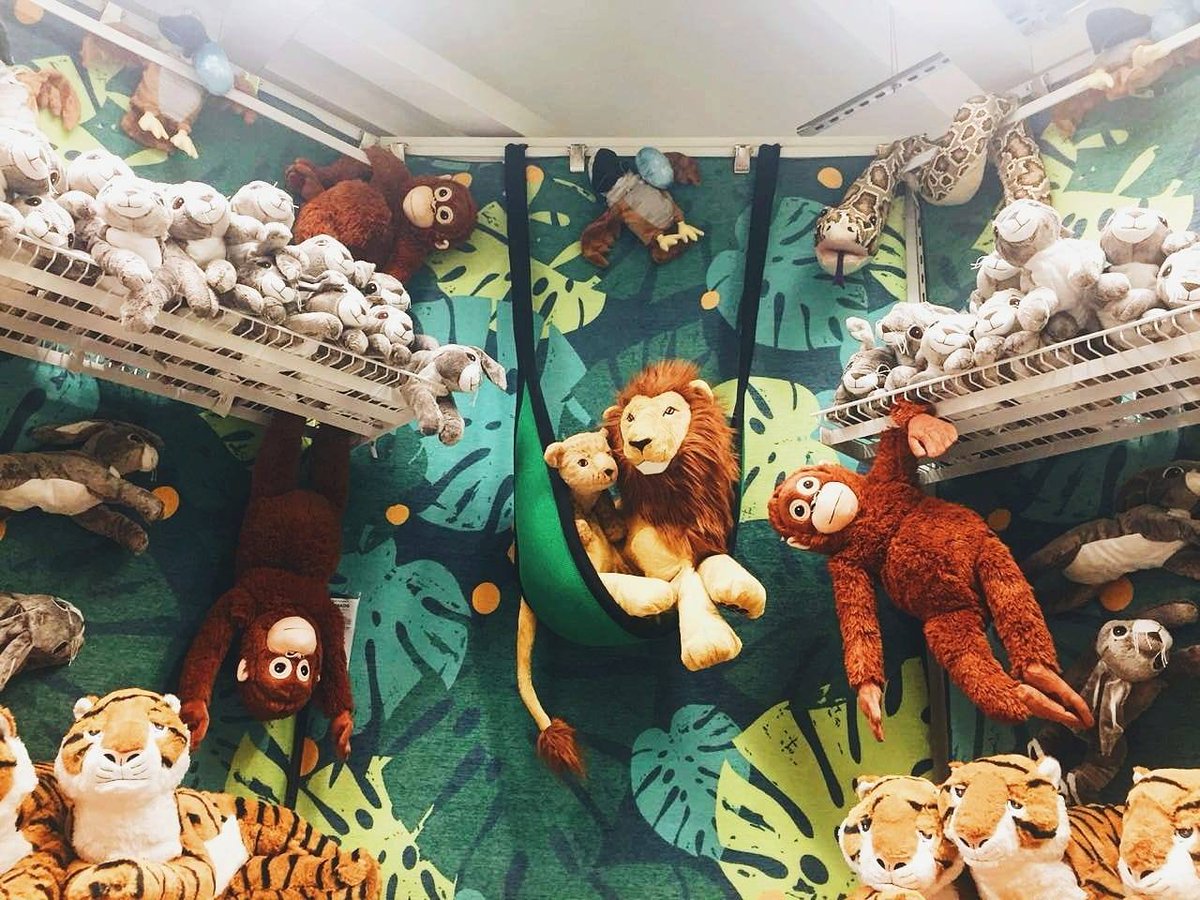 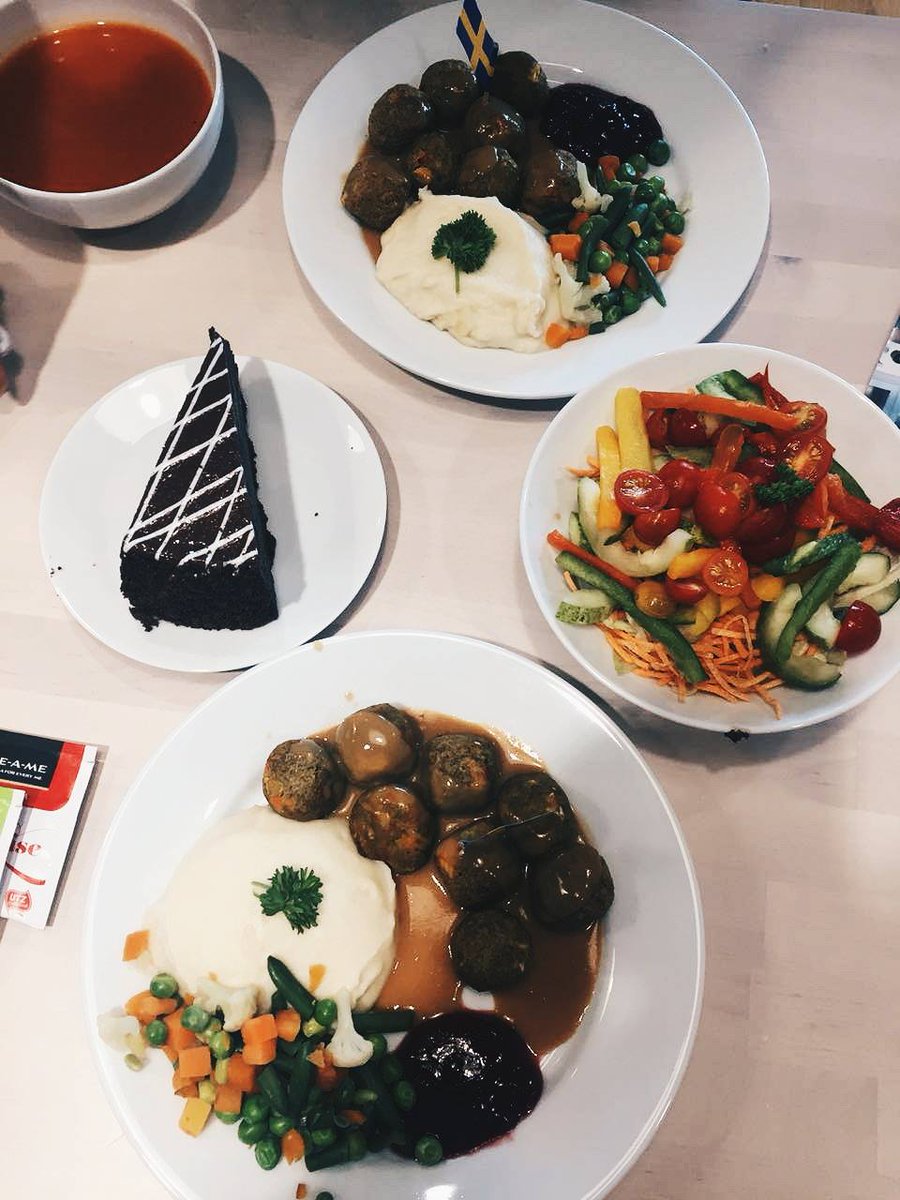 Its opening, set for July 19, was postponed by three weeks to give the store more time to “live up to its expected quality commitments towards customers and coworkers,” according to a statement. 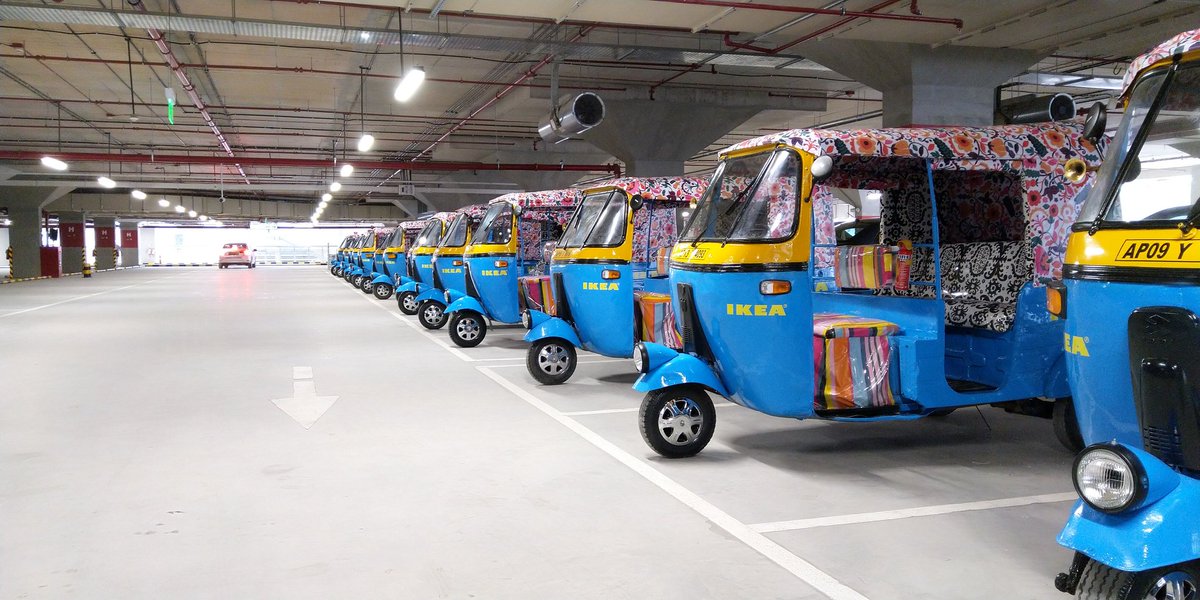 IKEA said on Wednesday it has spent half the Rs 10,500 crore earmarked for India investment and plans to spend Rs 1000 crore set up each store.