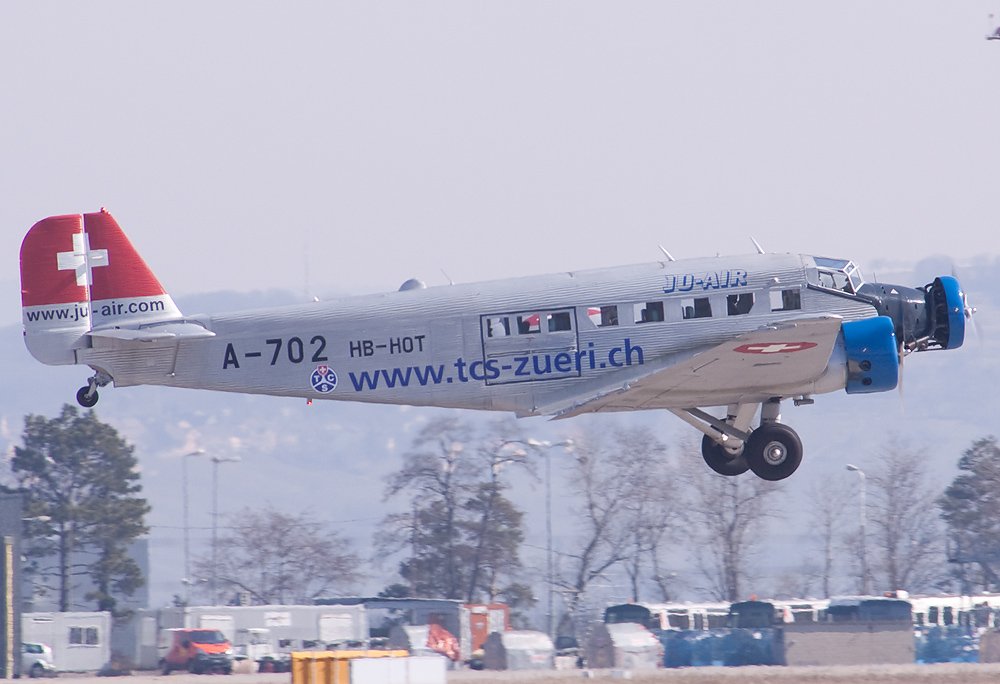 Two planes crashed in the Swiss Alps on Saturday, hours after a family was killed when their plane went down the forest, there were four people in the family. Authorities provided some details of the second crash but local airlines JU-AIR said that there one small 17-seater plane with two pilots crashed. It was not clear how many passengers were on the plane.

“We have the sad duty to announce that one of our Ju-52 aircraft had an accident today,” the airline said on its website. “At the moment, no further information is available.”

Police said that five helicopters and a large team reached the place of the accident, which occurred on the west side of the Piz Segnas mountain in the canton of Graubuenden.

Local newspaper Blick reported that all the passengers in the plane died. Neither the police nor the airlines were contacted on Saturday night but the police said that all the information will be provided on Sunday morning.

Based out of Duebendorf in canton Zurich, JU-AIR offers sightseeing, charter and adventure flights with its three midcentury Junkers Ju-52 aircraft, known affectionately in German as “Auntie Ju” planes.

Earlier on Saturday, a small plane crashed in the Rengg mountain pass area in the canton of Nidwalden, killing two parents and their two children. Both the crashed are under investigation.