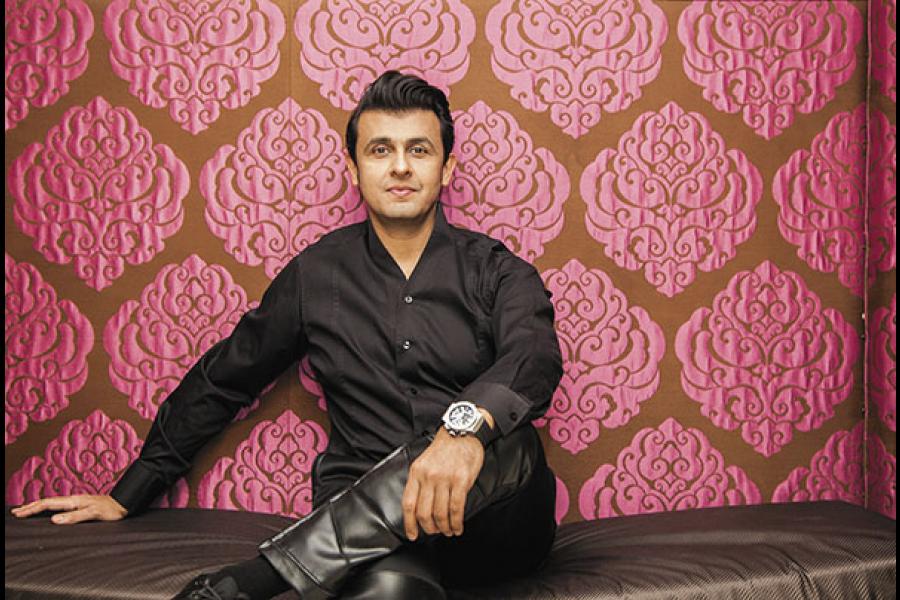 After the Muzaffarpur shelter home sex scandal shook the nation, renowned singer Sonu Nigam said that there is lack of awareness among children and targeted schools for not teaching sex education.

“What has been exposed in Muzaffarpur, is perhaps only the tip of the iceberg. In a country as big as India with such Dynamic contrast between living standards and thinking standards, one can very easily believe that there are thousands of such cases that go unreported and unexposed.

ALSO READ: A singer for every emotion, Kishore Da!

“I can perhaps write a book on what needs to be done and how this perversion can be contained. But for now, all I can say is this kind of gender exploitation can only end or be curtailed through a very open and healthy and matter of fact doze of apt and Optimum sex education in all schools throughout the country and that too in a very uniform way.” Sonu Nigam said while giving an interview to NewsMobile partner Republic.

He also raised an issue saying that the young girls should be educated about their bodies and same with the young boys. “The private schools in the more expensive schools have an edge over government schools or schools that fall in the lower category.

“Everyone needs to be given a very uniform perspective on sex and understand and learn how to respect somebody else’s body. I heard that the victims have been given psychiatric and psychological treatment but I believe that if boys were given the correct psychological interpretation of sex and their own bodies and female bodies and what it means to be a good human being when they grow up, such a situation would never arise.”

Sonu made a point by saying that it’s our mentality that has to be treated first rather than playing a victim card and blaming government policies. “We need to clean the entire society’s mindset instead of putting the blame conveniently on either the police or the government.

“This is more of a moral issue than administrative, and we can see that the reason why the culprits haven’t been punished as yet, is also due to the same moral degradation I’m talking about. People who do not think that such a crime is punishable, or such horrible criminals do not need to be held accountable for their crimes, are the kind of people who share the same mindset and morality as that of the criminals. Time to talk.”

Not only on mass rape but Sonu also opened up about the controversial issue and stated that prostitution should be legalized. “Also, time to legalize prostitution. I was in the very famous city of Amsterdam 2 days back where it is so normal to see women scantily dressed, in a controlled legalized area designated for prostitution.

And apparently, the country does not require a huge police force because there is hardly any crime whether robbery or Heist or rape! On the other hand, I see women and transgenders openly standing around 4 bungalows area in Andheri or in Juhu, and yet prostitution is not legal.”

Sonu Nigam has a point! How many of you think should prostitution be legalised in India or not, comment your opinions down below and on our Facebook page- NewsMobile. 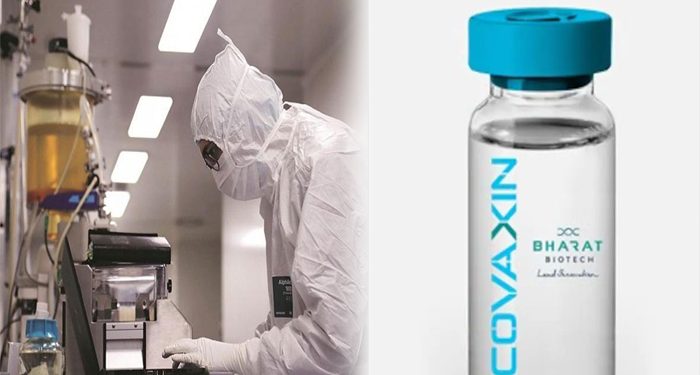