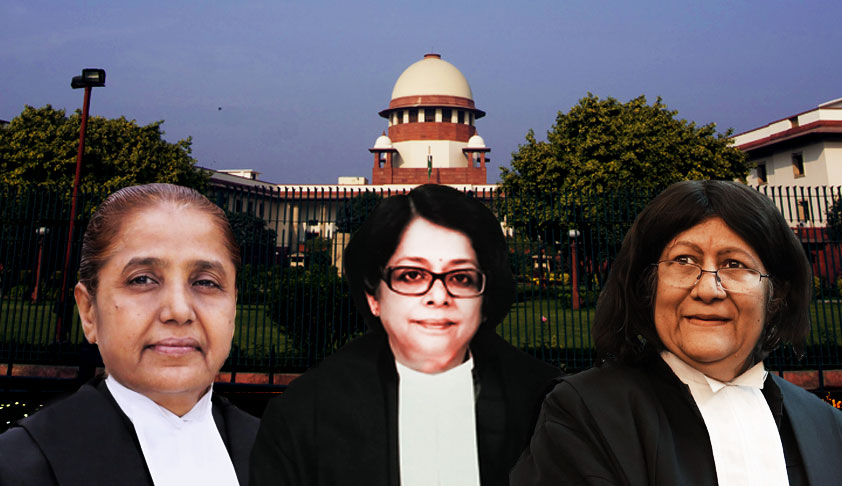 After the Union Ministry of Law and Justice cleared the elevation of Madras High Court Chief Justice Indira Banerjee on Friday, the Supreme Court will have three serving women judges for the first time, the other two are Justice R Banumathi and Justice Indu Malhotra.

The notification has been issued by the Central government. According to the notification, “In exercise of the powers conferred by clause (2) of Article 124 of the Constitution of India, the President is pleased to appoint Kumari Justice Indira Banerjee, Chief Justice of Madras High Court, to be a judge of the Supreme Court of India with effect from the date she assumes charge of her office.”

The SC had recommended Banerjee’s name on July 16 for elevation.

Justice Indira Banerjee was appointed as a Judge of the Calcutta High Court on February 5, 2002, and was transferred to the Delhi High Court on August 8, 2016. She was elevated as Chief Justice of the Madras High Court on April 5, 2017.