Home Home Slider A singer for every emotion, Kishore Da! 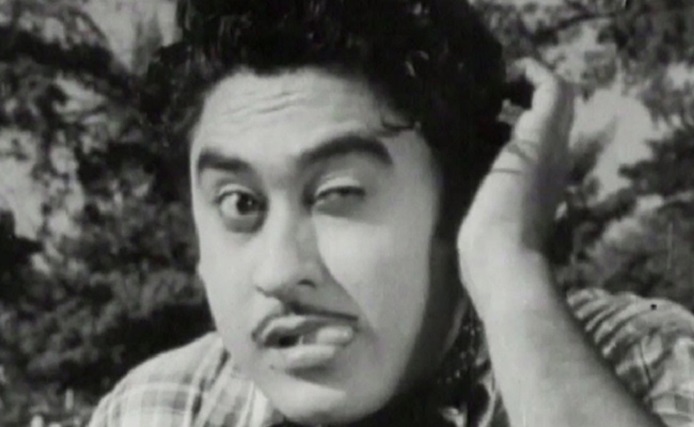 A multi-tasker who was a brilliant singer and a superb actor too, yes I am talking about the legend Kishore Kumar who turned 89 today. He will always be remembered for his superb acting skills and the classic playlist- ‘Ek Ladki Bheegi Bhaagi Si’, ‘Pal Pal Dil Ke Pas’.

Apart from the singing, he also made a mark in Hindi Cinema by giving some hits- Chalti Ka Naam Gaadi, Half Ticket, Pyar Kiye Jaa, Paisa Hi Paisa and more. His classic playlist is still found in everyone’s phones. So let’s check out his playlist: