Yet another eerie game has taken over social media! A bizarre suicide game titled ‘Momo’, has been spreading on WhatsApp. This has prompted police in many places to issue warnings. 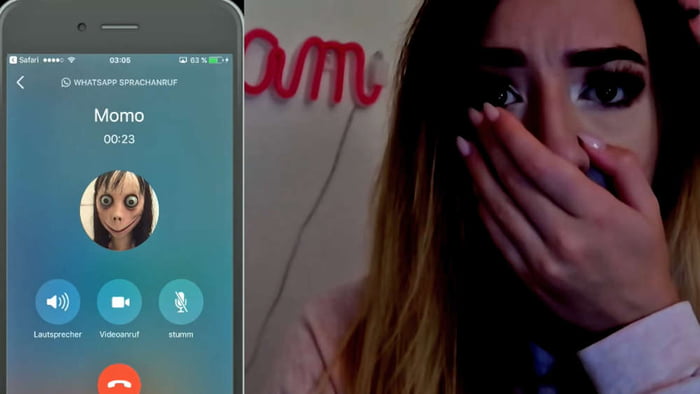 Much like its deadly predecessor, the Blue Whale Challenge, ‘Momo’ too is a viral challenge that asks people to add a contact via WhatsApp, post which they are urged to commit self-harm or suicide.

Earlier, the Blue Whale challenge had led to reports of suicides in Russia, U.S and other countries.

The police in Argentina are investigating whether ‘Momo’ is linked to the suicide of a 12-year-old girl in the district of Escobar. The girl had filmed her activities prior to hanging herself from a tree in her family’s backyard. Authorities suspect that someone encouraged her to commit suicide. 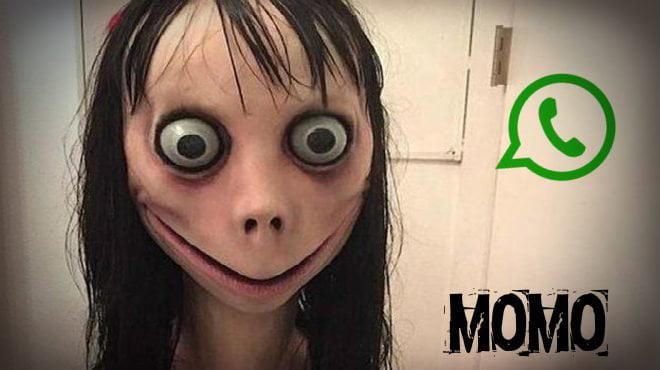 ‘Momo’ is almost similar in its positioning as the Blue Whale challenge because it also works through social media.
The image of a creepy young woman with bulging eyes and black hair comes up on screen and then invites people to meet it through the what’s app number provided.

Police in Mexico say that ‘Momo’ started on a Facebook group where people were encouraged to communicate with an unknown telephone number. Computer Crime Investigators from the Mexican State of Tabasco warn that the game as a new challenge aimed at children and young people.