Read what Steve Jobs’ daughter writes about him in a memoir | Newsmobile
Monday, September 26, 2022 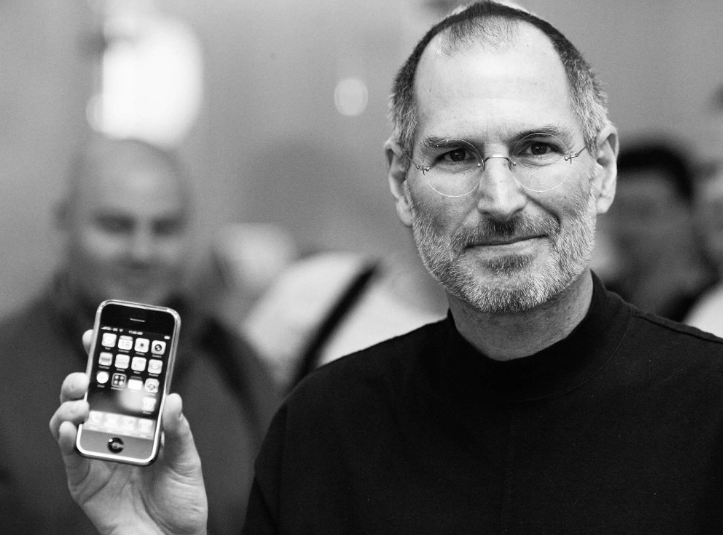 The excerpts from Steve Jobs’ daughter, Lisa Brennan-Jobs’s memoir ‘Small Fry’ are out and as promised they are poignant and heart-wrenching.

Published by a contemporary American magazine, Vanity Fair, the excerpt describes the complicated relationship between Lisa and Apple co-founder Steve Jobs who denied being her father at first.

The chapter posted narrates how a legal action made her father to acknowledge her. She also mentioned that instead of admitting the computer was named after her, Jobs replied ‘LISA’ stood for Locally Integrated Software Architecture.

However, after almost two decades he admitted with hesitation.

Steve, who initially refused to pay child support payments to her mother; died in 2011 at 56 of complications from pancreatic cancer.

It also gives a subdued version of Steve Jobs, including his stingy attitude with money, his temper, and exhortation on privacy. Small Fry is scheduled for a September 4 release.