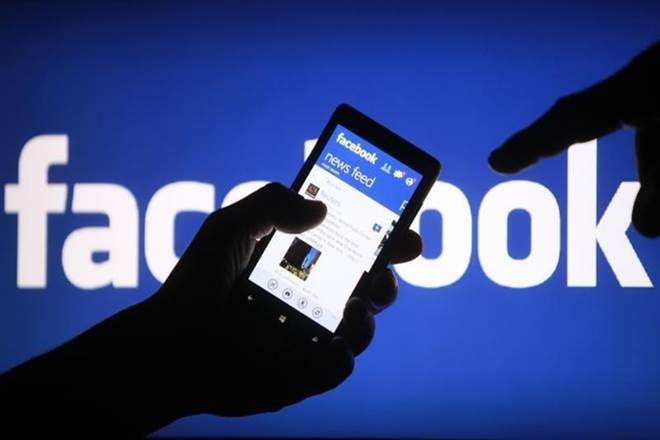 It seems even the social media  giants  Facebook and Instagram are saying that people are using them too much.

Facebook which  owns Instagram released new updates on Wednesday which will allow its users to manage their time spent on the apps. The feature will have a new dashboard which will let the user know how much time they have spent on Facebook or Instagram that day. Within the new feature itself, there is another tool that will let you set daily limits for your usage. And in case you hit that limit, the Facebook app will let you know. You will also be able to mute or push notifications for anywhere from 15 minutes to eight hours at a time. 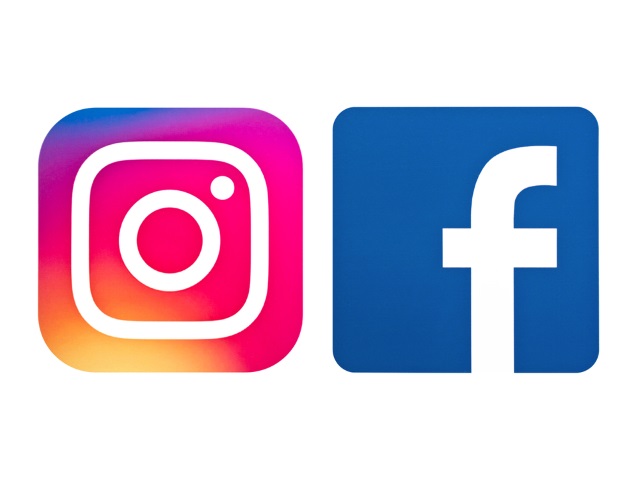 On Facebook these will be present in a new section under ‘Settings’ titled ‘Your Time on Facebook.’ On Instagram, the same will be in the settings under ‘Your Activity.

If you are wondering why are these being bought out , there are two answers  digital health and technology addiction .  Facebook wants  their users to use it for positive purposes .

This might come due to increasing trends in live-stream violence  and fake news as well as the fact that recent surveys show people checking their phone  at least 47 times a day.

It seems Google and Apple will follow suit as well.