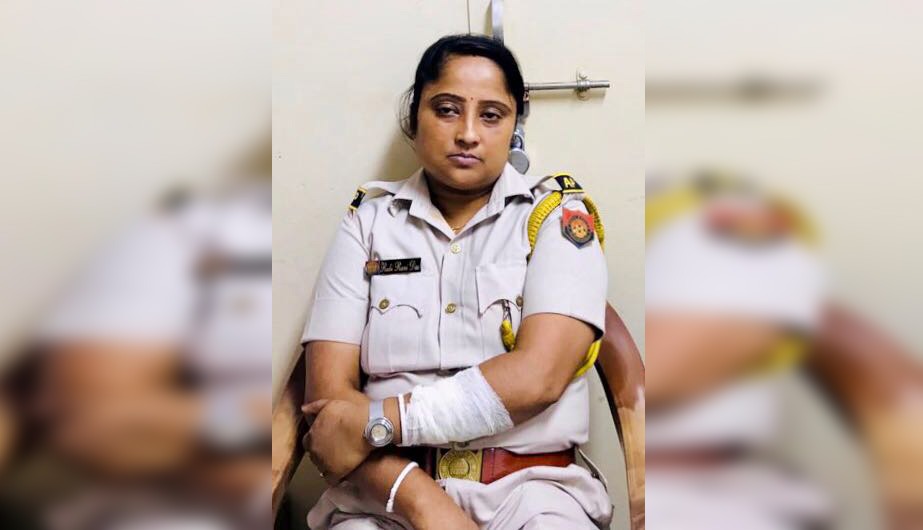 Silchar: Mamata Banerjee’s Trinamool Congress Leaders were allegedly stopped, beaten and later arrested on Thursday at the Silchar airport where the leaders were planning to campaign against the National Register of Citizens (NRC).

The eight-member team of legislators and parliamentarians landed at the Silchar airport to attend a citizens convention and protested at the arrival lounge only, before getting arrested.

ALSO READ: Protests by Cong, TMC over NRC leads to disruption in Rajya…

“As soon as we reached the arrival lounge of the Silchar airport, we were confronted by a team comprising the district magistrate and police officers. A police officer hit me on the chest. Cops also manhandled Kakoli Ghosh Dastidar, Mamata Bala Thakur and Mahua Moitra,” alleged Sukhendu Shekhar Ray, who said he was a heart patient.

NewsMobile accessed the medical reports of the leaders from a source: 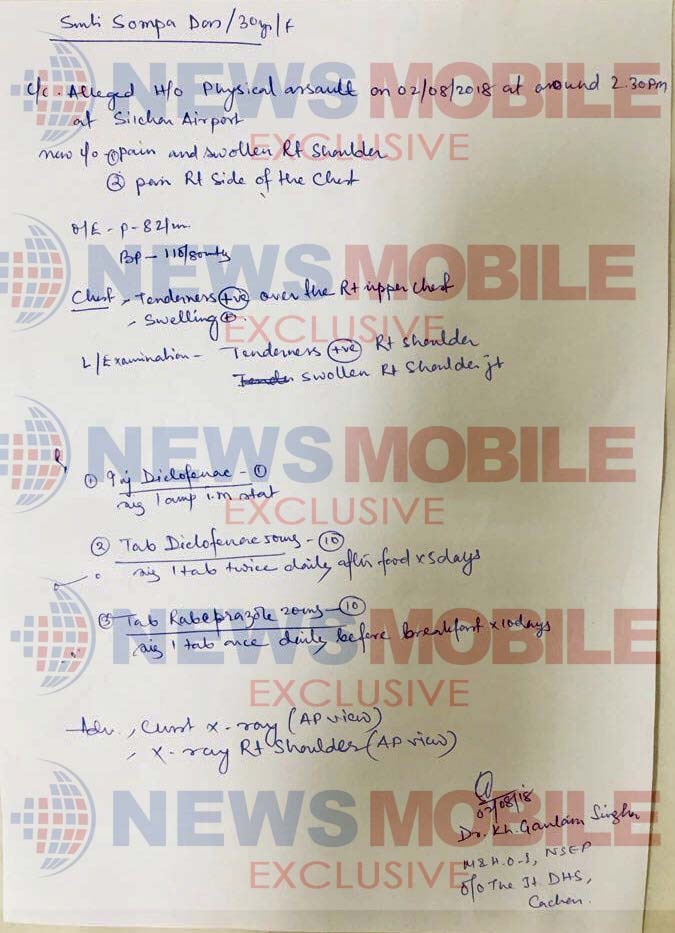 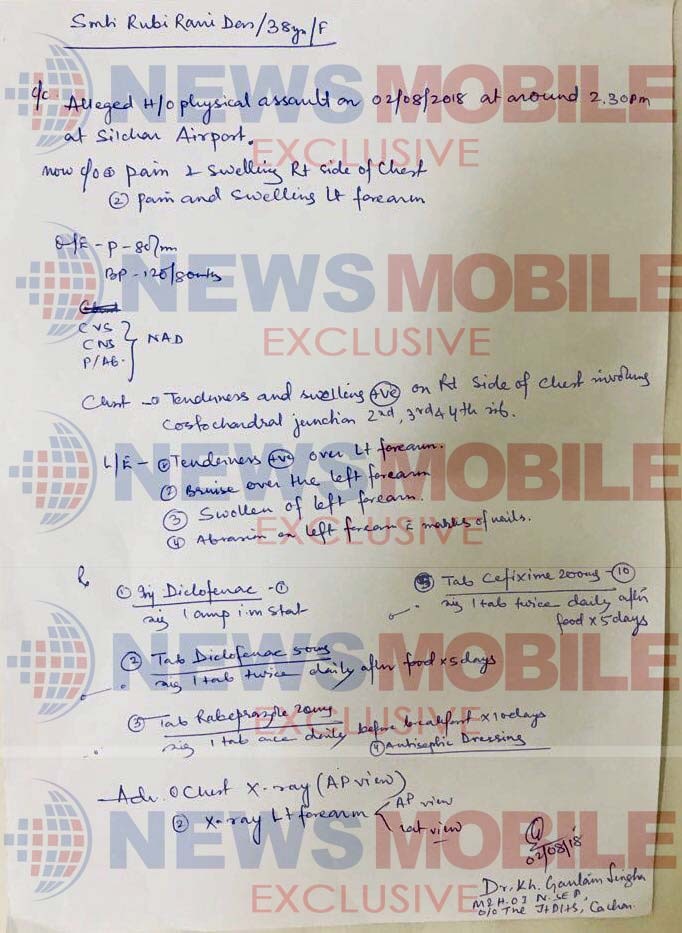 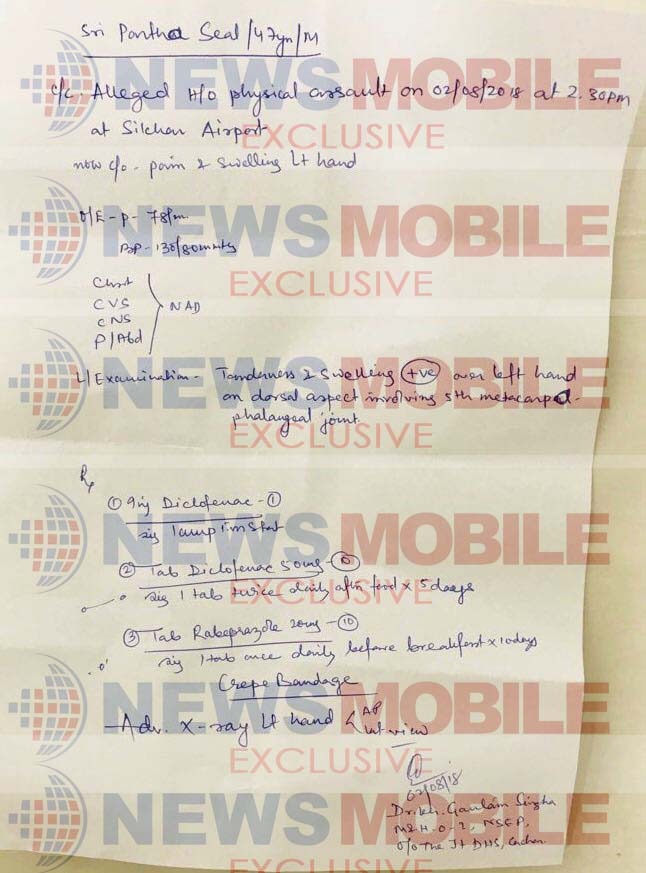 “Think this is beginning of the end. They are frustrated, they are political tensed and depressed. And that’s why they are showing muscle power,” said West Bengal chief minister Mamata Banerjee, who has been attacking the government of the Assam citizen list.

ALSO READ: Akhilesh Yadav may have to pay Rs 6 Lakh for damaging…

Condemning the incident, Party MP Derek O Brien said, “It is our democratic right to meet people, this is a super emergency like situation.” He also said that they are just waiting for the instructions from the party leaders to decide their next step.
ShareTweetGoogleWhatsappPrint
Mail