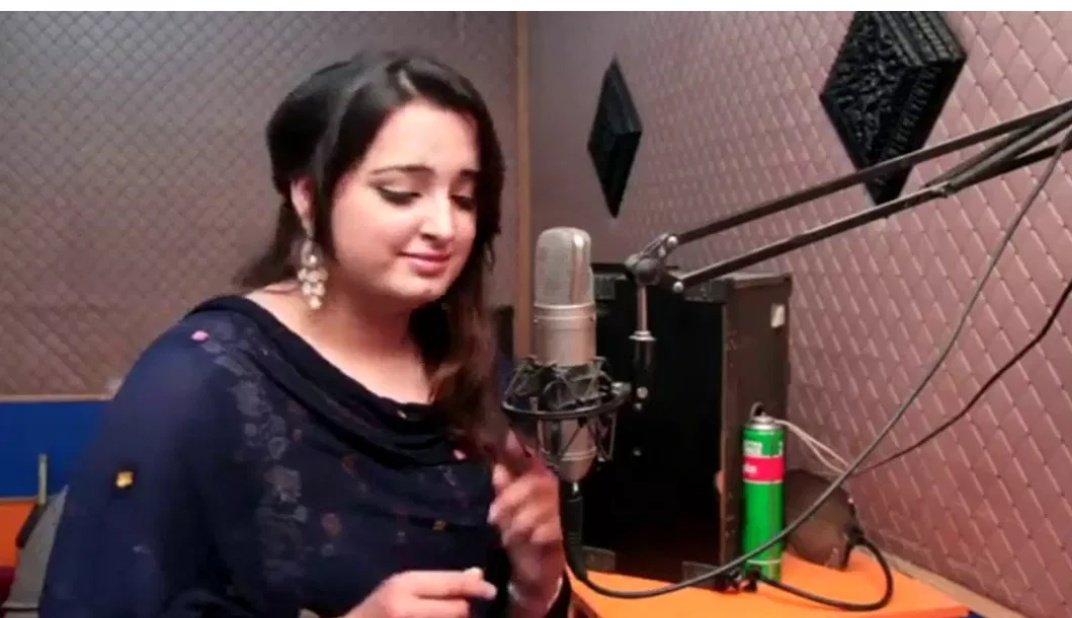 A shocking incident took place in Nowshera district of Khyber Pakhtunkhwa, Northwest Pakistan on Wednesday when a famous Pakistani Pashto singer and actress was allegedly shot dead by her husband.

ALSO READ: Indian man jumped off third-floor as lenders show up at his apartment in UAE

The actress, Reshma was living with her parents following the differences with her husband. After the incident, Reshma’s brother filed an FIR and accused her husband, Faida Khan.

According to the FIR, Faida, who was working abroad, had recently returned to the country. On Wednesday, he went to his in-laws’ residence to convince his wife to return home. However, Reshma refused to go with him. Her refusal infuriated Faida who opened fire at his wife, killing her on the spot.