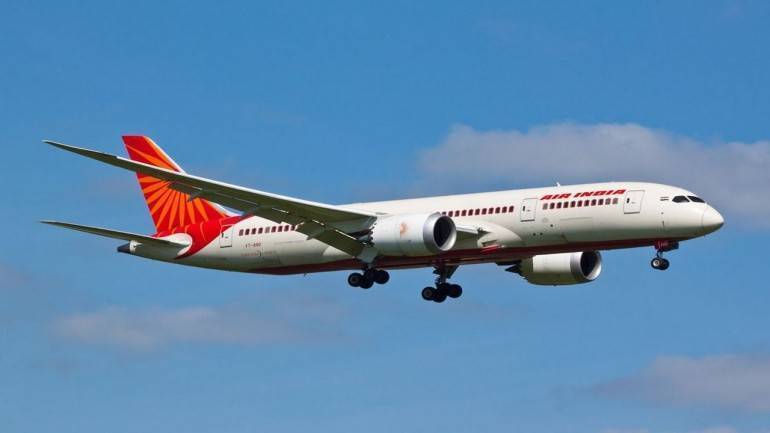 The government on Tuesday sought parliament approval to inject Rs 980 crore in the ailing national carrier Air India during the current fiscal year, after efforts to sell 76% stake in the airline failed.

The government has “sought funds for infusion of equity in Air India under (its) turn around plan,” a statement tabled in the lower house of parliament said.

ALSO READ: Facebook deletes 32 accounts with ‘inauthentic behavior’ ahead of US mid-term

To fund the capital infusion in Air India and other sectors, the government has sought parliament’s approval for an additional net spending of Rs 5,951 crore.

The government had shelved a plan to sell a majority stake in the airline last month due to lack of interest from bidders. The sale was also key to the plan to keep the fiscal deficit at 3.3 percent of GDP, a goal already under pressure from giveaways to farmers and other welfare benefits ahead of the 2019 national elections.

Civil Aviation Minister Jayant Sinha had said last month the government will continue to support the loss-making airline’s financial requirements while it works on alternatives. The minister didn’t give a specific timeline for a new plan.