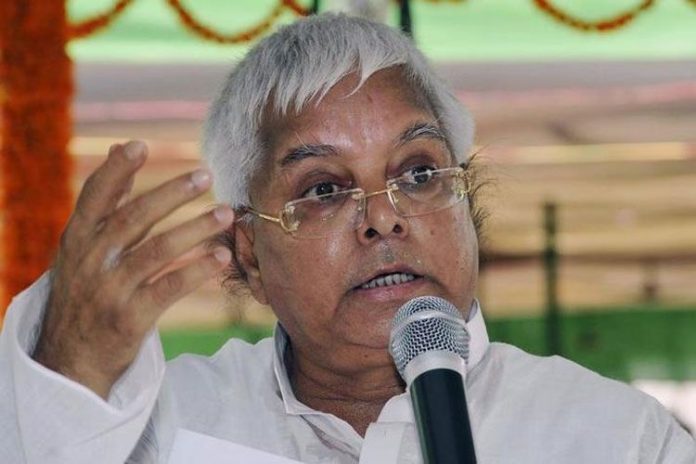 Those issued summons’ have been asked to appear before the court on August 31. The court issued the summons after taking cognisance of the chargesheet filed by Central Bureau of Investigation (CBI) in the case.

ALSO REPORT: 40 lakh left out of final draft of NCR in Assam,…

The CBI had on April 16 filed the chargesheet in this case claiming that there is enough evidence against all the accused. Along with the Lalu and his wife, the chargesheet was filed against a Delhi-based private company, two directors of a private hotel company, a private person, the then Managing Director of IRCTC, a Member of Parliament and other officials from various departments under the IRCTC.

The case pertains to alleged irregularities in allotting a contract to a private company for the maintenance of IRCTC hotels in Ranchi and Puri when Lalu was the railway minister from 2004 to 2009.

According to the prosecution report, a conspiracy was hatched in pursuance of which two BNR hotels of Indian railways, were first transferred to the IRCTC and later for its operations, maintenance and upkeep, it was given on lease to Sujata hotel Pvt Ltd, which is based in Patna.