It’s all about catching the eye of the beholder! And when the view is that of an enchanting Harry Potter castle, nothing can daunt us from getting besotted by it! 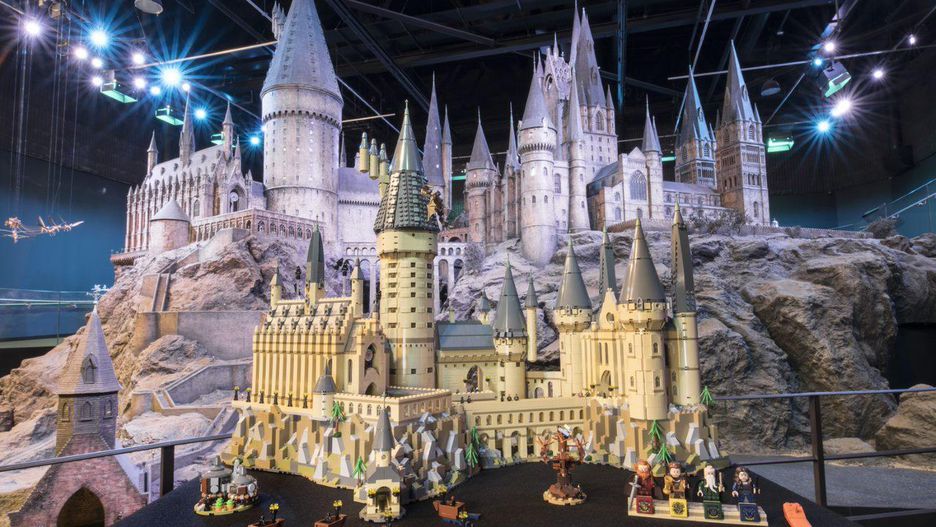 So, even though Harry Potter fans may not be able to attend Hogwarts in real life, there is something to rejoice about. A mind boggling 6,020-piece model of the iconic wizarding school from the Harry Potter series. For all the crazy Harry Potter fans, Lego brings the epic new Hogwarts Castle set. It covers everything from the Chamber of Secrets to the Whomping Willow.

The castle is a replica of the model that’s a part of the Warner Bros. studio tour.

The enormous castle set covers everything from the Great Hall (complete with stained glass windows) to the Defense Against the Dark Arts classroom, Dumbledore’s office and the Chamber of Secrets. Enough to get you and your friends hooked on for days to come. Intricately built, with each little nuance taken care of; this latest Lego offering is every child’s dream. 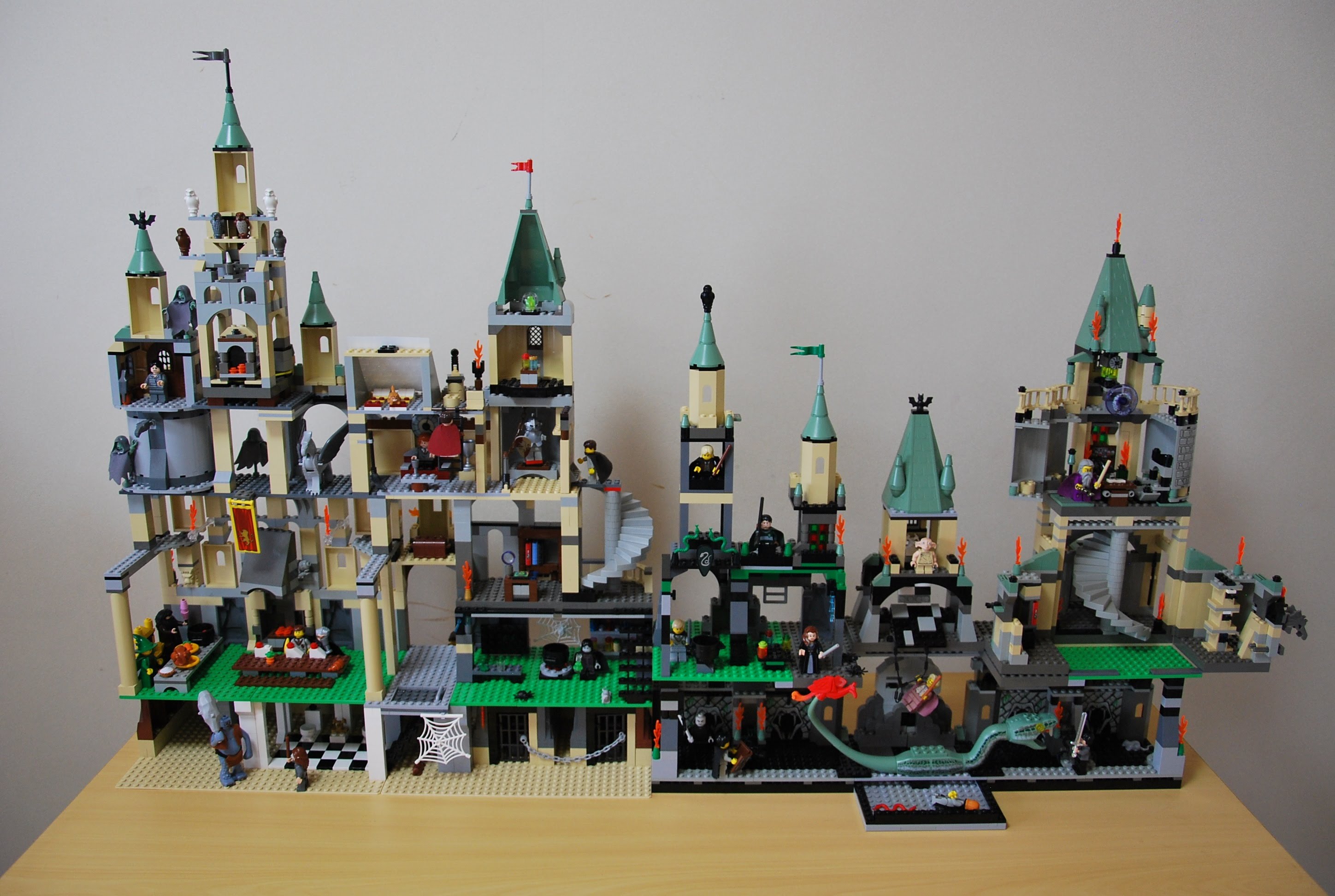 The castle comes with four mini figures of Godric Gryffindor, Helga Hufflepuff, Salazar Slytherin and Rowena Ravenclaw, but practically the entire cast comes along for the broom ride in the form of 27 micro figures. This includes Harry Potter himself, as well as his buddies Ron Weasley and Hermione Granger and a selection of students and teachers.

And the villains aren’t forgotten too. All the scary creatures are a part of the set. Micro figures of Dementors and Lord Voldemort are available. Indeed, once ready, the entire story of Harry Potter can be enacted with the help of Lego. 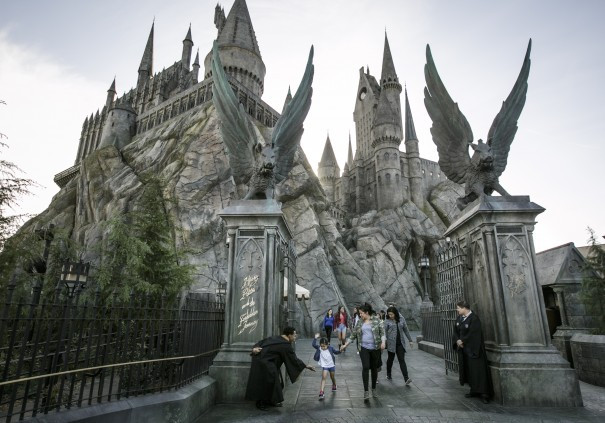 From the earlier version of 1,290 pieces, which was a simpler one, this is indeed very intricate.
It is the second largest offering from the company. The largest being the 7,500-piece Star Wars Millennium Falcon released in 2017.
The Hogwarts Castle will be available starting Sept. 1st 2018.

So, get set go. All Harry Potter fans need to wait till September 1st to order their buys.
Let the magic spell begin!