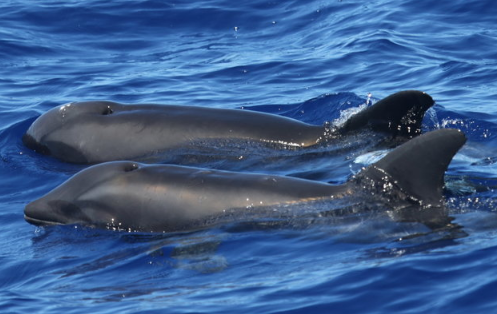 A hybrid sea creature that was discovered earlier in August 2017, has become the first offspring to be documented. A research team from the Cascadia Research Collective concluded in a report released this week. 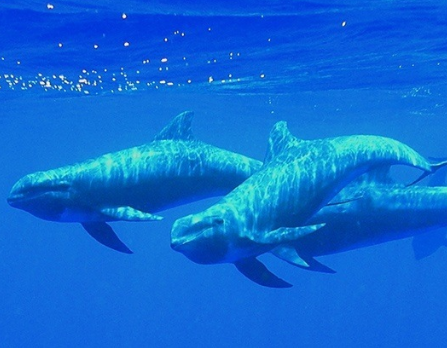 The discovered creature is a hybrid found off the coast of Hawaii. It is a cross between a rough-toothed dolphin and a melon-headed whale (also known as electra dolphin). Since both are species of dolphin, it has become a case of an unfortunate common name.

The cetacean was first spotted by the team on a two-week field trip funded by the UN Navy ahead of a training course.

According to multiple reports, Robin Baird, a biologist with the research group said, “We had the photos and suspected it was a hybrid from morphological characteristics intermediate between species.”

During the two-week project, scientists were able to get a biopsy sample from the creature and study its genetics. They were able to confirm that the animal was a hybrid. “Based on the genetics, the father was a rough-toothed dolphin and the mother a melon-headed whale,” Baird added. 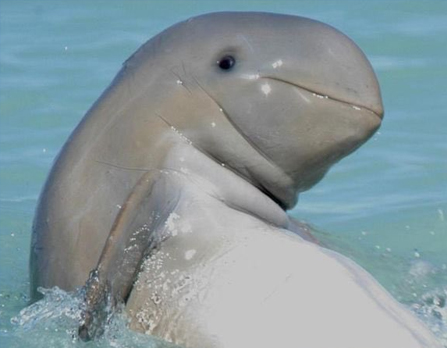 Baird’s research team is going to be back in Kauai’s waters next month when they hope to get more photos of the new hybrid dolphin and water samples. They also hope to do testing on other species in the area.