Aston Martin, the founder of luxury sports cars has made an announcement for a personal aircraft to be created soon.

He has shared his plans of creating a hybrid-electric three-seat vehicle at the recent Farnborough Airshow. Though for now, the concept seems to be more of a science fiction, he feels that this idea can one day change the way one can travel. 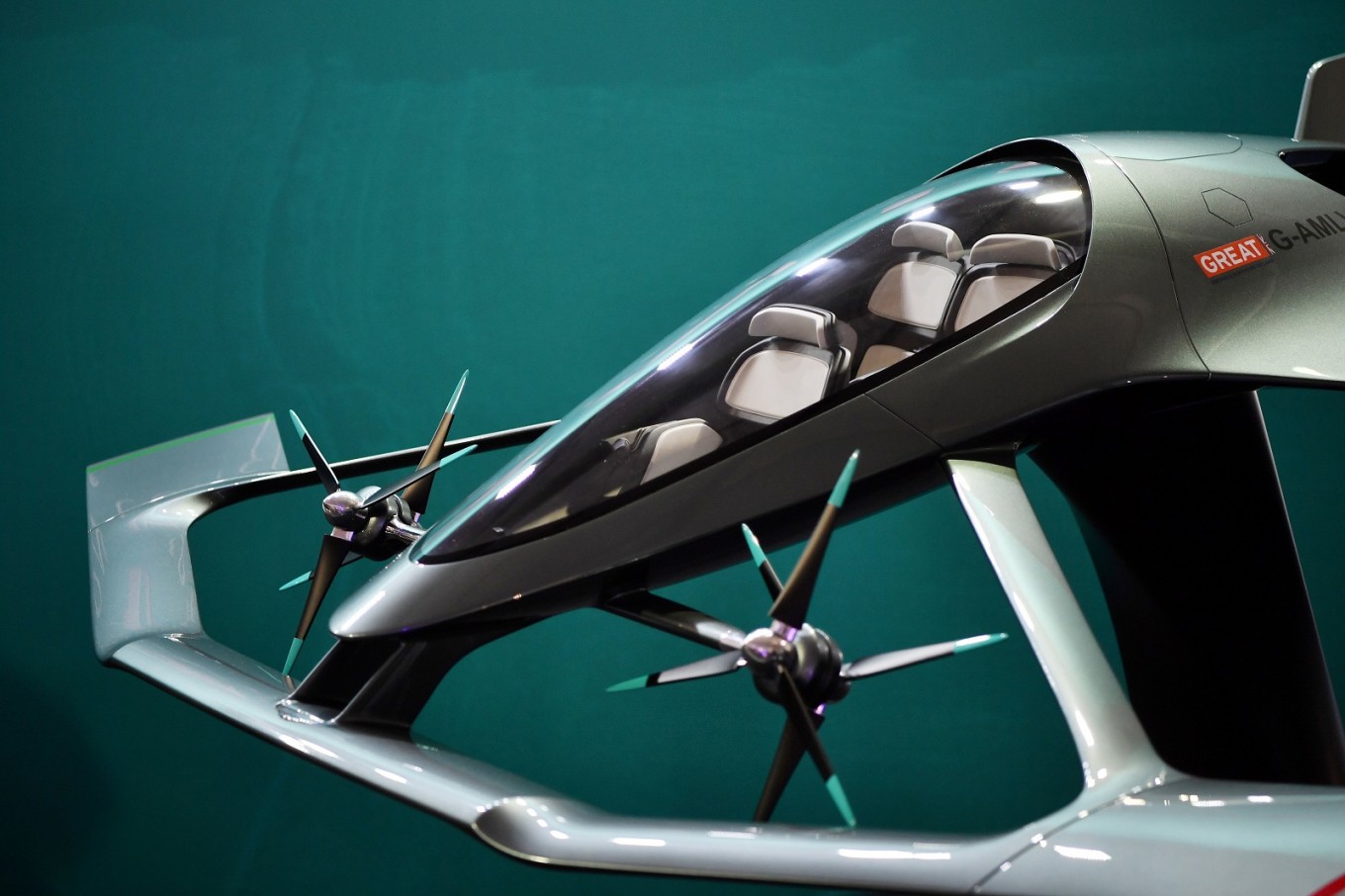 The new technology would include vertical take-off and landing and the speed of the aircrafts could be as fast as 220 miles per hour, so you can imagine reaching Birmingham in flat 30 minutes from London.

This is undoubtedly expected to be a luxury vehicle, since it is a sports car for the skies and the prices are going to be as luxurious as the model.

Besides this, Rolls Royce, too, unveiled plans of a flying taxi at the same Farnborough Airshow that could accommodate around five people at a time with the aircraft flying at the speed of 400 kilometres per hour covering about 500 miles.