When we talk about fitness, football favourite Cristiano Ronaldo is the one who comes to mind and why not after all he proves to do so.

After taking football enthusiasts by a storm as he moved to Juventus FC, his medical tests at his new club have unveiled his remarkable level of fitness.

It was revealed that the 33-year-old carries an astounding fitness just like that of a 20-year-old. 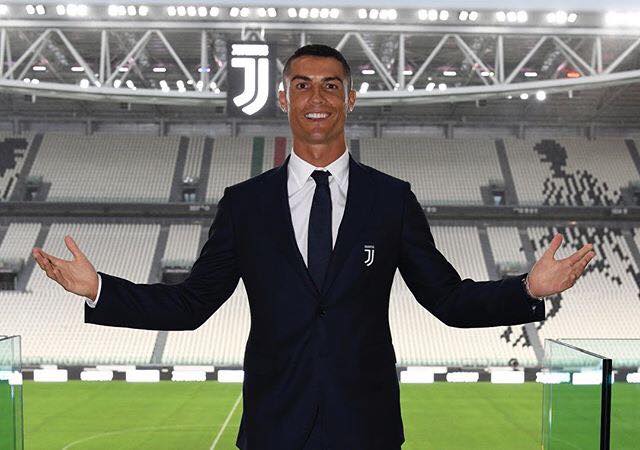 Contrast to what Real Madrid’s last health test on him revealed, before leaving to join the Turin side, the report had stated that he is as fit as a 23-year-old.

The test by Juventus medical team revealed that he has a total body mass of just 7%. Incredibly for someone of his age, who would have recorded a 46%, Ronaldo has a muscle mass of 50%. With these whopping fitness revelations, he is expected to join an already fiery attacking line up of the Serie A club. 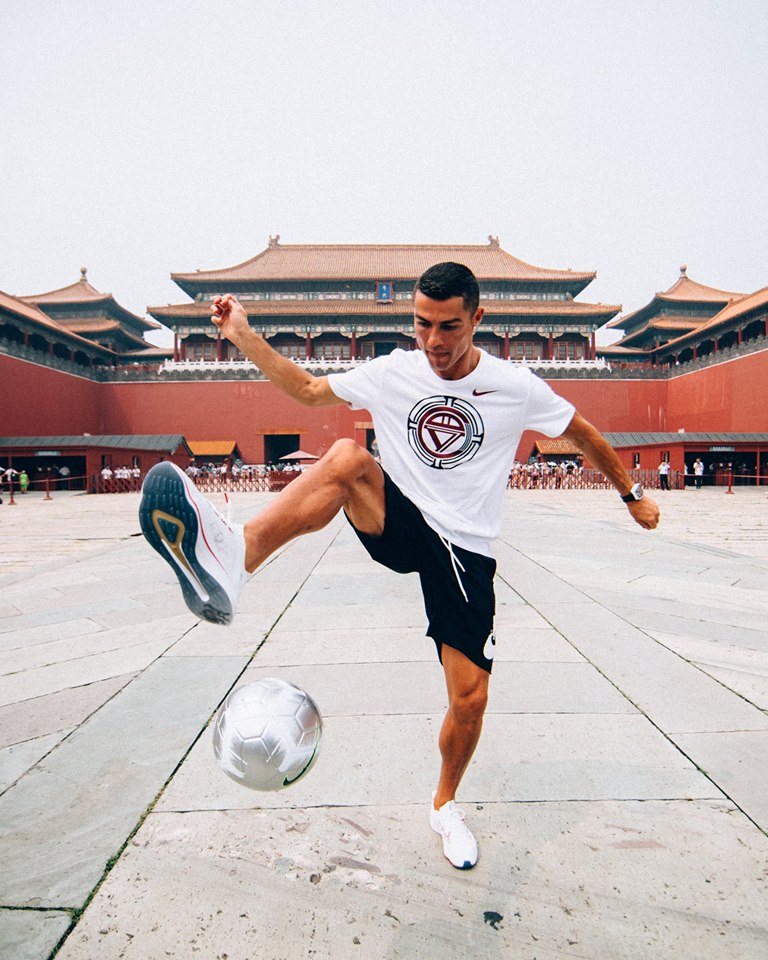 Amazingly, Cristiano Ronaldo recorded the highest sprint in this year’s World Cup in Russia, a speed of 33.98 km per hour. Such a speed at this stage only creates fear for the upcoming top defenders as the striker does not seem to be stopping anytime soon despite his growing age.