Pakistan elections: Who will the country vote for | Newsmobile
Tuesday, June 28, 2022

Home Home Slider Pakistan elections: Who will the country vote for 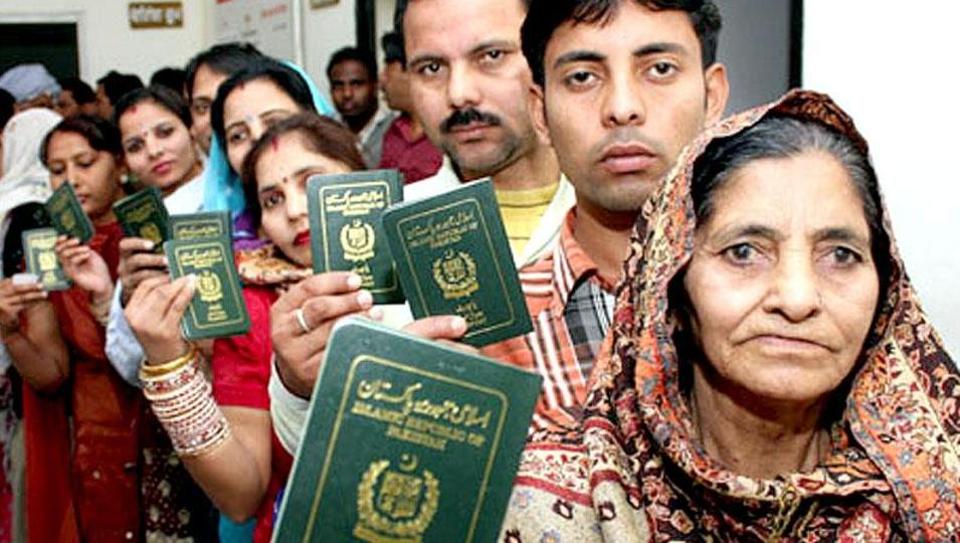 Pakistan heads for much-anticipated general elections, on Wednesday, that will see only the second democratic transition in a country where the military has ruled for nearly half its history.

After a campaign marred by acrimony and deadly bombings, as well as the dramatic arrest and jailing of former Prime Minister and PML-N leader Nawaz Sharif and his daughter Maryam on corruption charges, the parliamentary elections will see triangular fights between the Pakistan Muslim League-Nawaz, Pakistan Tehreek-e-Insaf (PTI) and Pakistan Peoples Party (PPP).

Two of the main players include Nawaz Sharif and the powerful military – but both cannot hold political office.

Though Nawaz Sharif has been barred from holding public office for life by the Supreme Court on corruption charges in the Panama Papers case, nevertheless his PML-N continues to hold considerable sway over voters, particularly in the stronghold of Punjab, which accounts for a majority of seats in the National Assembly (over 51%).

Nawaz Sharif has alleged that the military is plotting his party’s defeat.

PML-N spokespersons have accused Pakistan’s all-powerful military of coercing or attempting to coerce its members to switch their allegiances to rival parties, and of rigging the polls in favor of the PTI, led by cricketer-turned-politician Imran Khan.

Nawaz’s brother Shahbaz Sharif, who leads the PML-N in the run-up to the polls, has accused the caretaker government of blatant pre-poll rigging, pointing to the arrests of hundreds of PML-N workers and supporters. 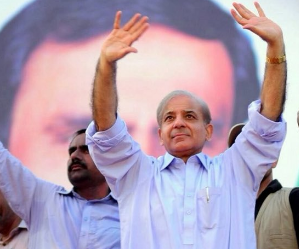 Shahbaz has spent more than 10 years as chief minister of Punjab province, which represents over half the country’s population of 207 million. According to political analysts, in case of a hung parliament, Shahbaz may be the ideal choice for all quarters.

Known as a tough administrator as chief minister of Punjab, Shahbaz has better relations with the military than his brother.

Many believe he could be a good compromise candidate in case of a deadlock.

Shahbaz has a good record of progress and development work in Punjab and has claimed the credit for mega projects worth billions of rupees such as Lahore, Multan, Islamabad and Rawalpindi Metro Bus, Orange Line Train, and other infrastructure projects to uplift cities of Punjab. 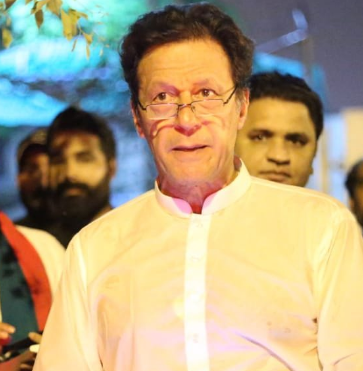 Imran Khan, 65, led Pakistan’s national cricket team to World Cup victory in 1992. After forming the PTI, Khan has become the main opposition leader in recent years. He led the anti-corruption campaign against Sharif, and his party has emerged as the main rival to the PML-N.

Khan wants to make Pakistan a ‘welfare state’ and his main slogan is to root out corruption and create equal opportunities for jobs, healthcare, and education. He enjoys the support of die-hard party supporters from around the world, especially the women and youth. 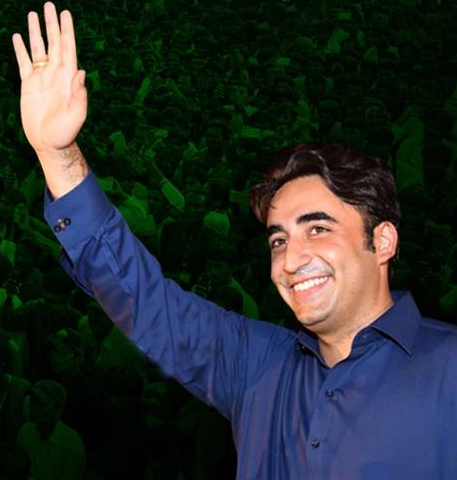 Bilawal Bhutto Zardari, 29, is the youngest political head of any party and the son of assassinated first female Prime Minister of Pakistan, the late Benazir Bhutto, and former president Asif Ali Zardari.  He was barely 19 when he was named the chairman of the PPP after his mother was killed in 2007.

The Pakistan Peoples Party (PPP) was once the most popular political party in Pakistan founded by his maternal grandfather and former prime minister of Pakistan the late Zulfiqar Ali Bhutto who was executed in 1979 by the military dictator General Ziaul Haq.

Bilawal, who initially faced jibes from political rivals, looks poised to play a greater role in the elections. He could emerge as the kingmaker if either the PML-N or PTI fail to get absolute majority. 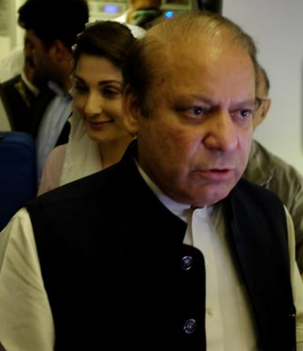 Nawaz Sharif has been Prime Minister thrice but never completed a term.  His latest term ended when he was ousted by the Supreme Court last year and banned from politics for life over corruption.

He returned to Pakistan earlier this month from London to serve a 10-year jail term, after being sentenced in absentia by an anti-corruption court. He has denied the allegations and claims he is being targeted by the military establishment.

His current dispute with the establishment — with which he was once close — is largely attributed to his desire to shift power to the civilian government, and to seek warmer diplomatic relations with arch-rival India.

The Military: The military, seen as the country’s strongest institution, has ruled Pakistan for roughly half its nearly 71-year history and is widely known to control its foreign and defence policy.

Former Pakistani ambassador to US Husain Haqqani has accused the Pakistan Army, assisted by a partisan judiciary of “blatantly meddling” in the 25 July elections.

He has claimed that the powerful Pakistani military establishment wants to root out the Pakistan Muslim League-Nawaz (PML-N) and Pakistan Peoples Party (PPP) — that have dominated the political scene for the last three decades.

Haqqani alleged that the establishment has orchestrated an elaborate set of legal and political moves to pave the way for the victory of the former cricketer-turned-politician Imran Khan.

“The most important of these moves was the removal of Sharif as prime minister one year ago,” he wrote in Foreign Policy magazine.

The elections will transfer power from one civilian government to another for only the second time in Pakistan’s history.