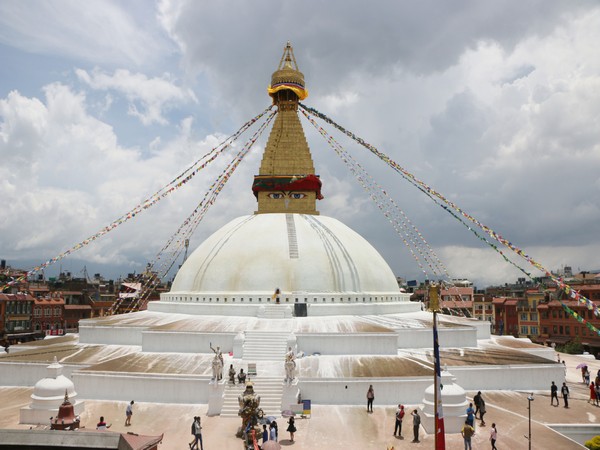 As Nepal hurtles towards a complete recovery from the devastating earthquake that took place in 2018,  it has witnessed a huge influx of tourists from India. In the first six months of 2018, the number of Indian tourists Nepal stood at 96,372 out of 460,304 foreign tourists hosted by Nepal between January to June 2018.

The number of Chinese tourists stood second with number standing at 71,379, with the number of tourists from the United States of America at 43,816 and Japan tallied at 13,851.

Nepal, which faced a major setback in 2015 with the devastating earthquake, destroying ancient monuments and claiming thousands of lives with scores injured, is rising up from the rubble.

The latest government numbers are encouraging as the number of tourists landing in Nepal has increased by about 13 percent in comparison to the corresponding period of the previous year.

Also Read: Are the rains enticing you for a holiday? Top 5 picks for a quick monsoon break

Also, the number of tourists incoming during the monsoon season, which is considered the off-season for tourism, has increased continuously.

However, Nepal, which shares a wide trench of open border with India, thus allowing the citizens to travel to and fro without restraints, does not keep a record of Indian tourists who arrive in Nepal by road.