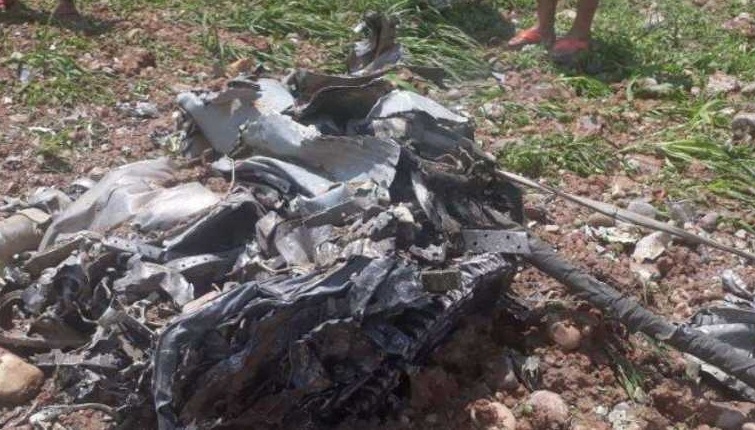 Indian Air Force (IAF) fighter jet, MiG-21 crashed in the Patta Jatian village in Kangra district of Himachal Pradesh on Wednesday.  The jet took off from the Pathankot airbase. The fighter pilot who was in the plane succumbed to his injuries.

Here’s the official statement that was issued:

“Today afternoon a MiG-21 aircraft, which was on a routine sortie crashed at 1321 h in Kangra district of Himachal Pradesh. The aircraft had got airborne from Air Force Station Pathankot at 1220 hrs. The pilot sustained fatal injuries during the accident. A Court of Inquiry has been ordered to establish the cause of the accident.”

As per latest reports, an IAF chopper is on its way to the crash site to take control of the matter.  The aircraft crashed in an open field. According to the Superintendent of Police, whereabouts of the one pilot who was in the aircraft are being ascertained.