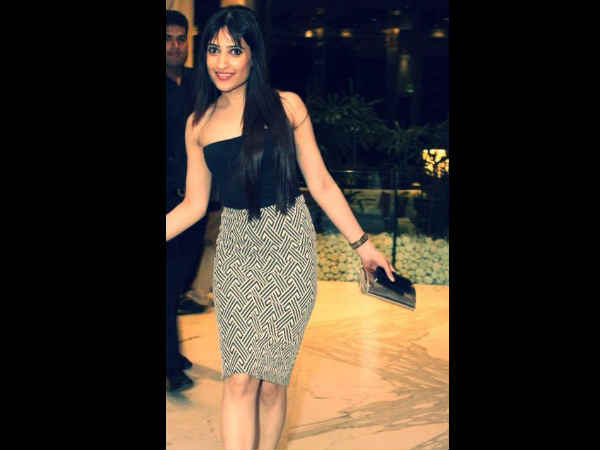 The 39-year-old flight attendant allegedly committed suicide in South Delhi on July 13. The Delhi Police after 72 hours of her death arrested the husband on the charges of dowry. NewsMobile partner Republic TV has accessed the WhatsApp status and conversation with a friend of Annisia which was put right before her death.

“One’s dignity may be assaulted, vandalized and cruelly mocked, but it can never be taken away unless it is surrendered”.

ANISSIA’S SOS TO FRIEND in which she is asking for help from her friend and also saying that she is thinking to kill herself:

Here’s a transcript of Anissia’s last conversation with her friend:

Anissia: He is sitting outside guarding my room

Anissia: No you are stronger

Friend: Shld I call Esha up

Friend: She will be the closest. Tell me quick

Anissia: I am going to kill myself today bcoz Mayank has driven me to it. He finally let me out but I can’t repair what he has done.

Friend: Anissia pls call Esha. Or u go to her place

ALSO READ: Lufthansa air hostess got to know about husband’s divorce a month ago, says police

Here’s a transcript of that chat:

Anissia: He has locked me up

Anissia: I need you to call the police

Anissia: Plz come if you can

Republic TV has also accessed the deceased’s husband, Mayank Singhvi’s message to Anissia’s mother. The message was from the time when the couple was returning from Dubai and the message about a possible fight.

Here’s a transcript of the chat:

Anissia’s mother: Ur first priority is to get her back safely

Mayank: I won’t take a drop

Mayank: I promise you

Mayank: Not now not ever

Anissia’s mother: Once u get bac to Delhi discuss d matter with ur parents.. Let them first advise u..

‘Bruise on lower back’

‘Lacerated wound on lower back’

‘I woke up at 7.30 and was not well and took off from office. I was not well and was sleeping. I saw her mother message regarding me and asked her why she talks like this. Also called her father and messaged her mother. We had an argument and she got very angry. Earlier also she had gone on terrace and I asked her to come down. And I had lunch. She asked me she wants to be alone. And I was resting in my room and I got a message from Apple my ID is hacked. So I sent her a message about it. And also told she should be honest about her messages. Then she sent me a message at 4:13pm that I should come watch her die. When I went it was locked. I broke part of grill and entered. I asked construction worker and he said she jumped. With the help of people got her to Max,’ ‘When I was going up to find her my neighbour saw me going up’.

The deceased, Anissia Batra, an air hostess with Lufthansa had allegedly jumped off the second floor of her house on July 13. She was rushed to Max hospital by her husband Mayank Singhvi where she was declared brought dead.