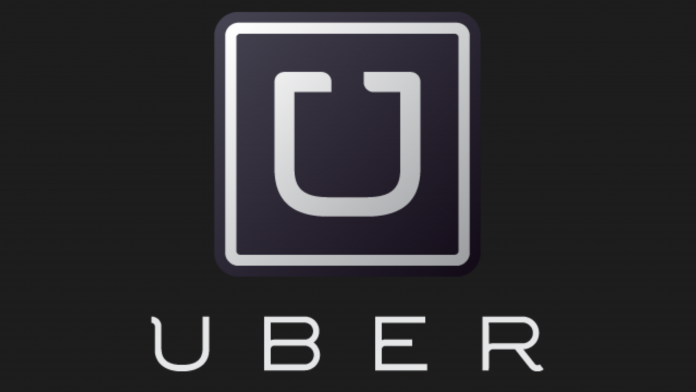 Federal officials in the US are investigating allegations that Uber discriminated against women in hiring and pay. This is yet another inquiry into the cab-hailing company that has been rocked by scandals over its workplace culture and other issues.

The Equal Employment Opportunity Commission began investigating Uber last August, according to two people familiar with the inquiry who declined to be identified because they were not authorized to discuss an active investigation, The New York Times reported on Tuesday.  The information will become public if and when the Commission files a lawsuit.

ALSO READ: ‘I have GREAT confidence in MY intelligence people,’ says US Prez…

The commission is examining whether Uber systematically paid women less than men and discriminated against women in the hiring process, among other matters, one of the people said. The Wall Street Journal earlier reported the investigation.

The investigation shows how difficult it has been for Uber to move past its tumultuous 2017. The company faced numerous accusations of workplace sex discrimination and harassment last year, as well as allegations of illegal behavior by its executives, such as spying on and stealing secrets from rivals, the report said. The scandals forced out Uber’s co-founder and chief executive, Travis Kalanick. His successor, Dara Khosrowshahi, has pledged to reform the company.

MoMo Zhou, an Uber spokeswoman, said in an email to The New York Times that the ride-hailing company had made changes in the past 18 months, including new salary and equity rules based on the market, a new performance-review process, and diversity training for employees.

Other tech firms have faced federal inquiries into their hiring and pay practices. The Labor Department found a gender pay gap at Google, while the Equal Employment Opportunity Commission investigated possible age discrimination at Google and Intel, reported The New York Times.