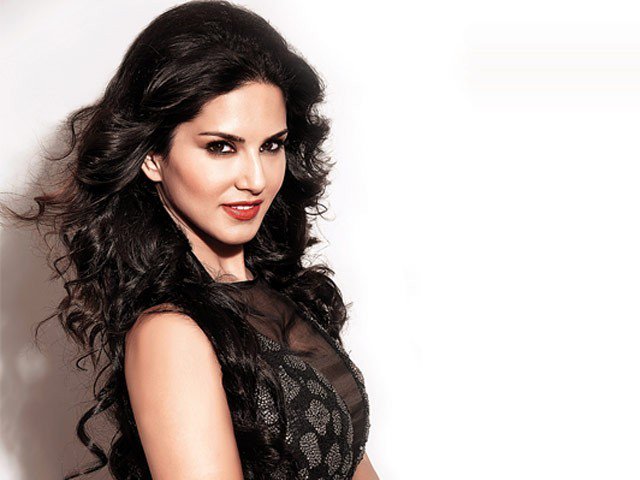 The Shiromani Gurdwara Parbandhak Committee (SGPC) has opposed the word ‘Kaur’ from the upcoming web series title ‘Karenjit Kaur: The Untold Story of Sunny Leone’ which is based on her life and is taking the internet by storm. The biopic released on July 16 on Zee5.

The SGPC is demanding an apology from Sunny Leone for using the word Kaur, while Istri Akali Dal president Bibi Jagir Kaur demanded an immediate withdrawal of Kaur from the title and using Leone instead.