The latest controversy to engulf Pakistan, concerns former cricketing legend, Imran Khan. His ex-wife, Reham Khan, has released an autobiography which is supposed to be a true account of the time they spend as a couple.

Add to this, the country is on the brink of political turmoil. Ahead of the general elections, Pakistan has witnessed a series of events unfolding one after the other. Arrest of Nawaz Sharif and his political heir, daughter Maryam, a terrorist bomb attack in Baluchistan, Mumbai terror attack mastermind Hafiz Saeed’s full-fledged role in the elections as his party fields 260 candidates – point is, all is not ok with Pakistan! 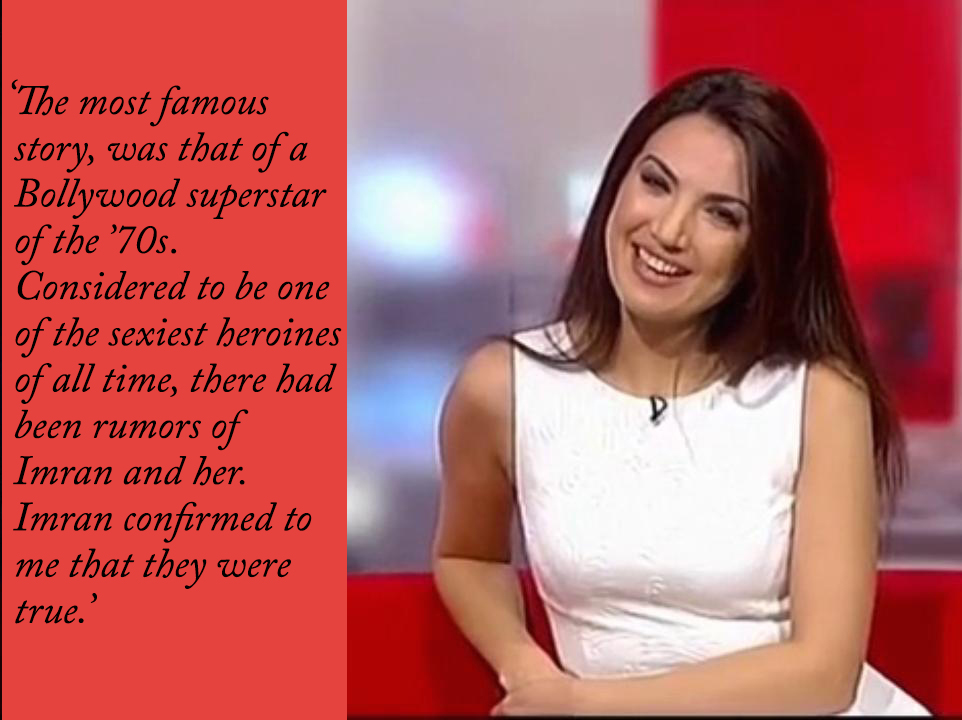 Will all this encompassed together, effect Imran Khan’s candidature, then? He is seen as a major opposition leader, someone who can be a big pull in the general elections. His closeness to the military is also not a secret matter. Will the explosive book effect his prospects in the upcoming elections?

Reham Khan, Imran Khan’s ex-wife, ex-BBC broadcaster and a senior journalist, has lashed out at Imran Khan, his political ideologies and the fact that she was restrained from being her own self – is already Pakistan’s biggest talk factor. 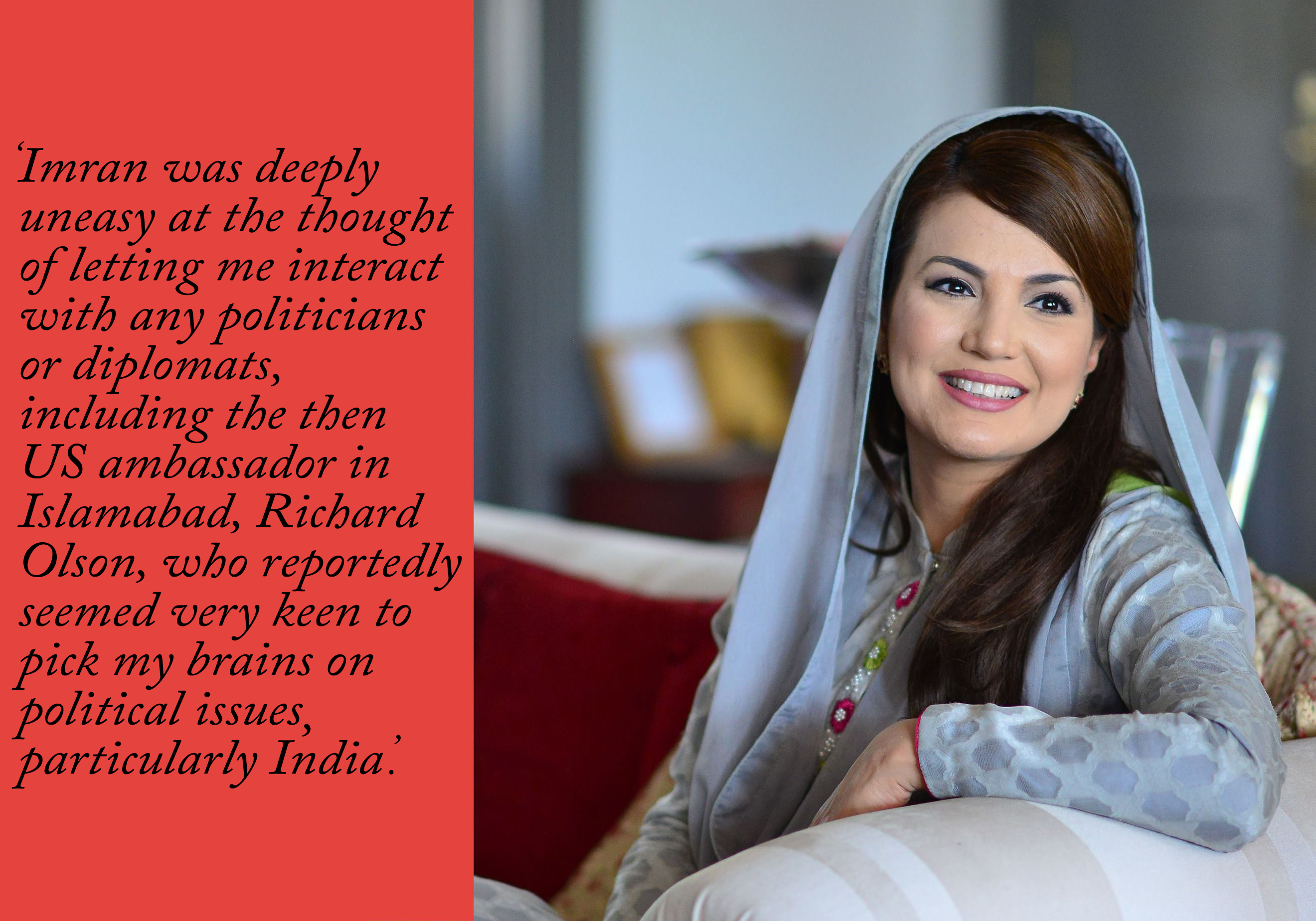 She discusses about the time she got married, the negative media coverage she received, how her previous marriage and the fact that she already had three children was in the news; whereas Imran Khan and his previous marriage to Jamima Goldsmith was not mentioned at all.

She recounts the horrific days post the marriage when she realised that as a woman, it didn’t matter how educated one was, how enviable the income might be or how confident and high-achieving the woman is. The ease with which men could throw mud at the person, abuse her and question the character; made the difference between education and illiteracy negligible. 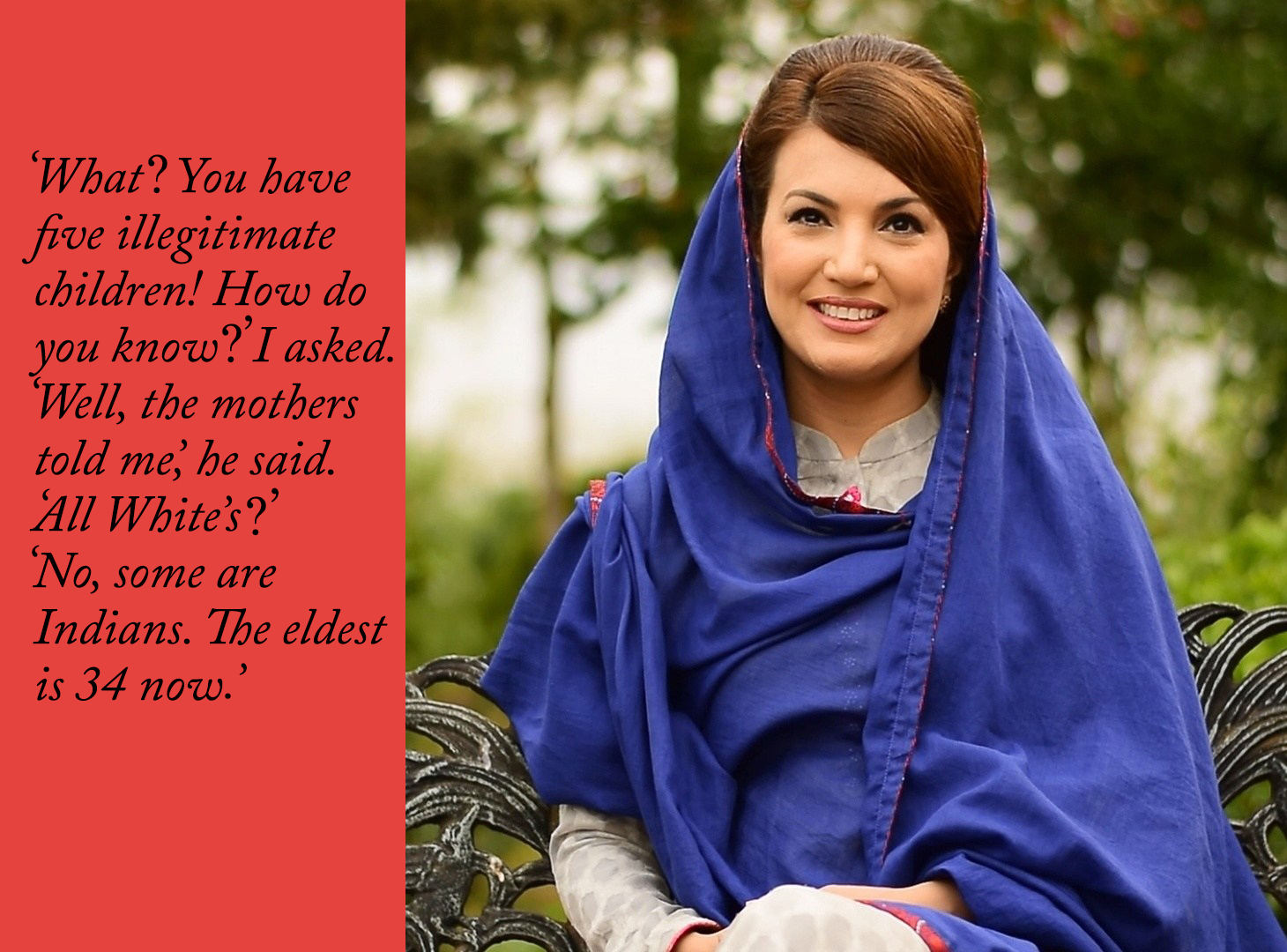 On the other hand, supporters of Imran Khan have furiously refuted all claims. They accuse her of being paid a handsome amount by Nawaz Sharif’s party to malign the ex-cricketer’s image. According to them, it a propaganda with the pre-election release time as a perfect pre-poll rigging technique.
Sharif’s party denies involvement in the book saga. And the onslaught of mudslinging each other has gained ground in Pakistan.

Personal stories matter a lot in Pakistani politics. And this can get tongues wagging. Seen as a potential candidate for the next Prime Minister; Imran Khan needs to really work hard towards getting this matter out of mind and sight. Despite his public and legal campaigning against former PM Sharif, Khan has still not been able to turn the political tide in Punjab, which is the biggest, most influential and rich province in the country. They have a total of 148 seats in the national assembly. Hence, a controversy of this kind, would be the least he would want, that too so close to the general elections. 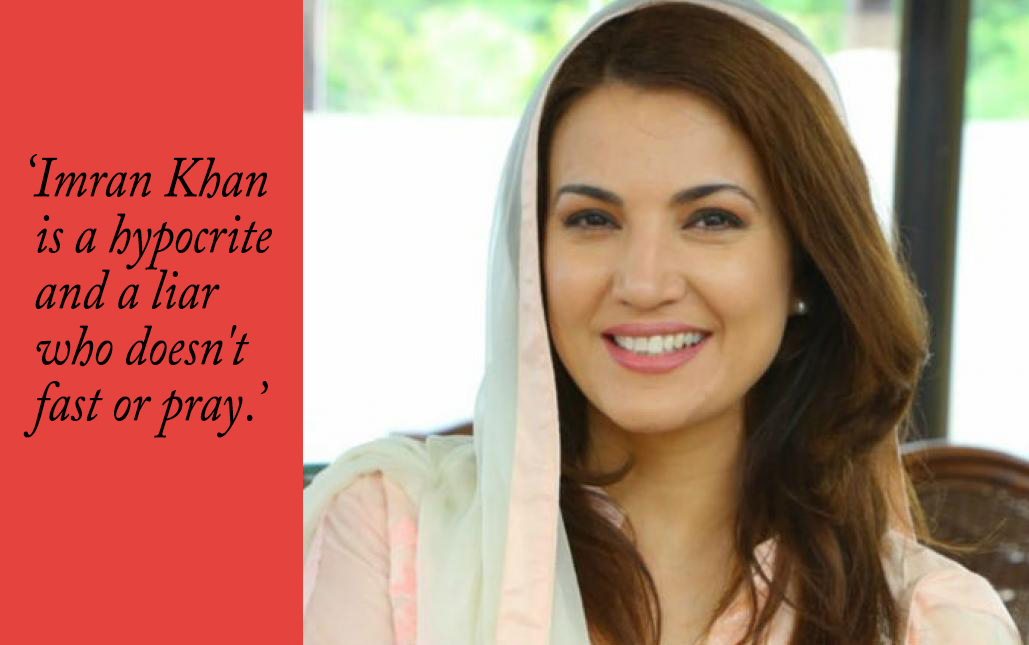 Imran Khan, historically, has been attached with the ‘playboy’ tag. His various alliances, secret affairs and other rumours have always kept the media busy. This book by Reham Khan, only adds fuel to the fire.
Will it affect his candidature in the forthcoming elections or not…that only time will tell!