Golden Triangle is among the Top 25 ‘once-in-a-lifetime’ destinations in the world | Newsmobile
Sunday, November 27, 2022

Among the world’s best once-in-a-lifetime journey destinations, the Golden Triangle tour which is the Delhi, Agra, and Jaipur tour has been ranked number 21. The top position has been acquired by Antartica followed by Galapagos Island cruise ride.

The top three tours that deserve mention and once-in-a-lifetime visits include a trip to Antarctica, followed by Galapagos Island cruise ride and a tour of the Trans-Siberian Railway.

This year the top position has gone to Antarctica for its frosty glaciers. The best months to explore this destination are November to March and the best way to travel is by ship. One can avail the cruise packages for Antarctica. 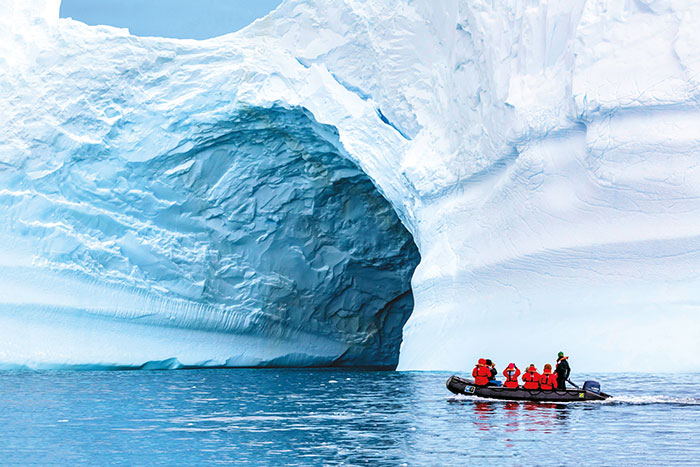 For wildlife lovers, the Galapagos Islands are a sought-after destination. These are a group of volcanic islands situated at the sides of the equator. The charm about the place is the remoteness and seclusion. Travelling to these islands is, however, a task in itself. 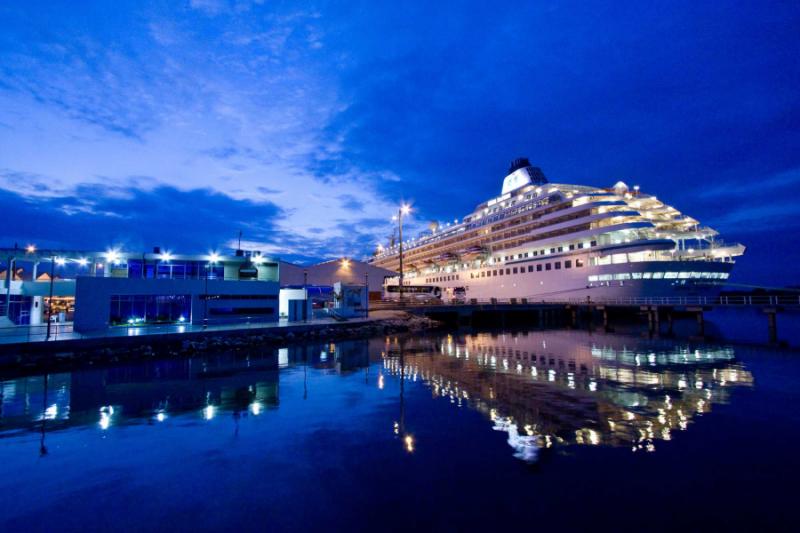 The Trans-Siberian Railway combines a network of railways connecting Moscow and Far Eastern Russia. This is the world’s longest train journey that covers a distance of 9,289 kilometres. 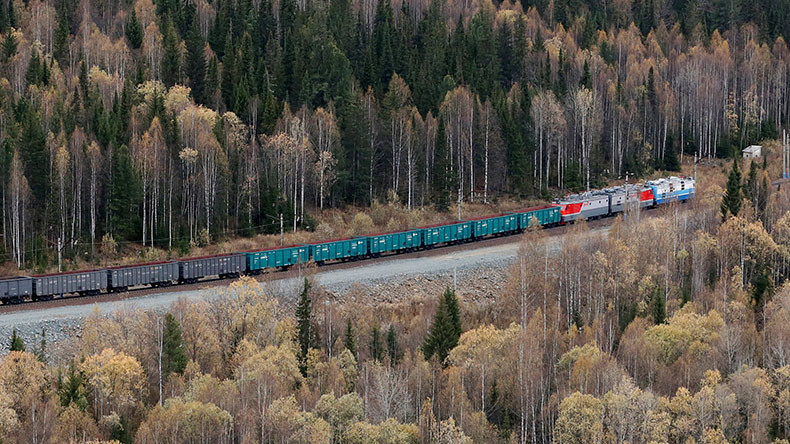